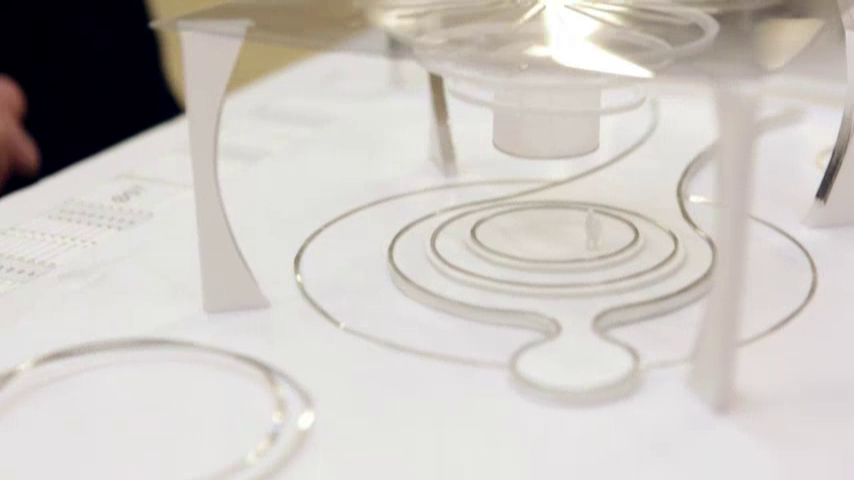 This afternoon, Danish radio DR released a video revealing the first details of the stage design to be used at this year’s “Dansk Melodi Grand Prix” (DMGP): 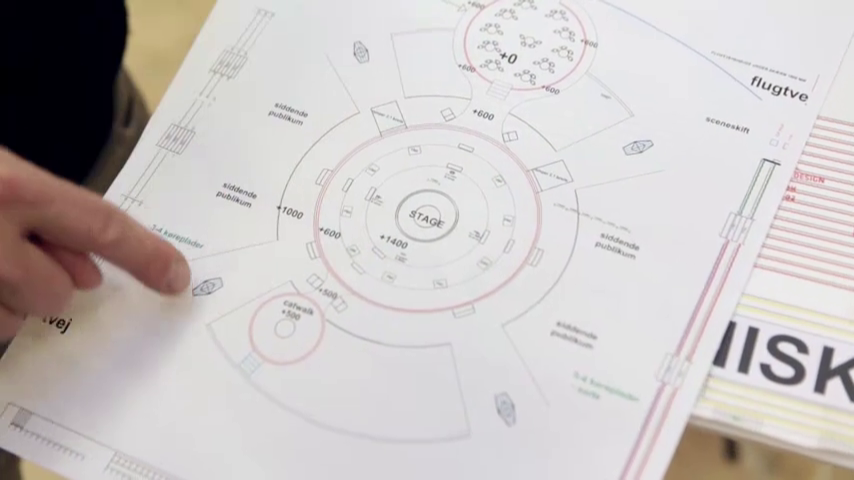 As we can see in the picture, the stage will be completely circular and it will have 17 meters in diameter. According to the stage designer, Claus Zier, the stage will look like an amphitheatre and it will be surrounded by the audience. Moreover, a big screen will be located behind the stage.

“Everything will take place in the middle of the stage” – stated Claus Zier.

The “Dansk Melodi Grand Prix” 2015 will take place the 7th of February in the Gigantium building located in the city of Aalborg.