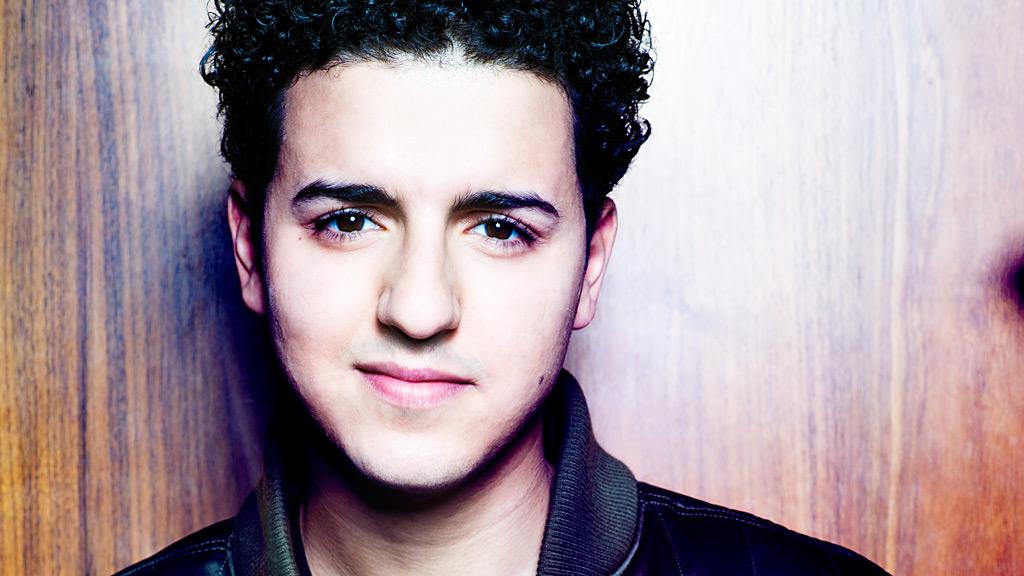 Basim, who represented the host country Denmark at this years’s Eurovision, has released some brand new music for his fans to enjoy, as two days ago, the follow up single to his Eurovision hit Cliche Love Song came out. The new song is called  Picture In a Frame, and is a completely different style, from his happy, uptempo ESC entry, with it being a R’n’B ballad about the stuggles of ending a relationship with a person, you have loved and spent a long time with, and the song seems to be more similar to the music, Basim has released prior to his Eurovision song.

Basim has said about the new single:

“Making Picture In a Frame, has been a long process, and I  have been very careful with the little sounds, and the details. It has been very important for me, that both the melody and the lyrics were perfect. And then I am hoping, that the lyrics will create pictures in people’s head, when they listen to it. Picture In a Frame, is the picture of something we all know, and when people listen to the song, most of them will probably think of a specific picture, that means something special to them.

You can buy to the song on iTunes here, or listen to it on Spotify here. It is currently only available in Denmark, Sweden, Norway and Finland, but will soon be available in more countries.

You can also watch the lyrics vide here.

But Picture In a Frame is not the only song, that Basim has recently released. He has also been part of a project in Denmark called “Soundstracks from the Bible”, where Danish artists have composed songs inspired by texts from the Bible. Basim’s contribution is called Count to Ten, and the lyrics were inspired by the 10 commandments.

You can listen to Count to Ten, on iTunes here, or on Spotify here.

What do you think about Basim’s new music?