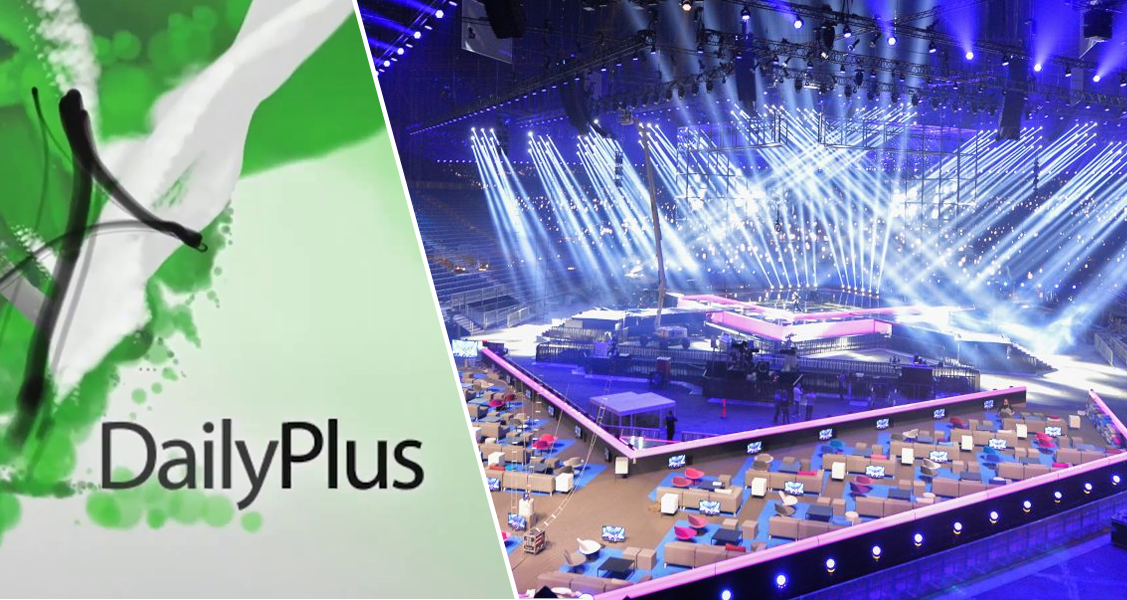 Welcome to DailyPlus, your favourite show about Eurovision and Junior Eurovision!

This is our last episode of 2017 and we bring you all the latest Eurovision news from last week: some speculations have been recently going around all over the Ukrainian media about several issues that could lead NTU to lose their right to host Eurovision 2017. Moreover, Belgium & F.Y.R. Macedonia have revealed their singers for next year’s show while Finland have announced the 10 acts for UMK 2017. Sweden is also getting ready to reveal the competing acts of Melodifestivalen 2017 and Albania have confirmed the dates for their national final.

Watch the episode below: