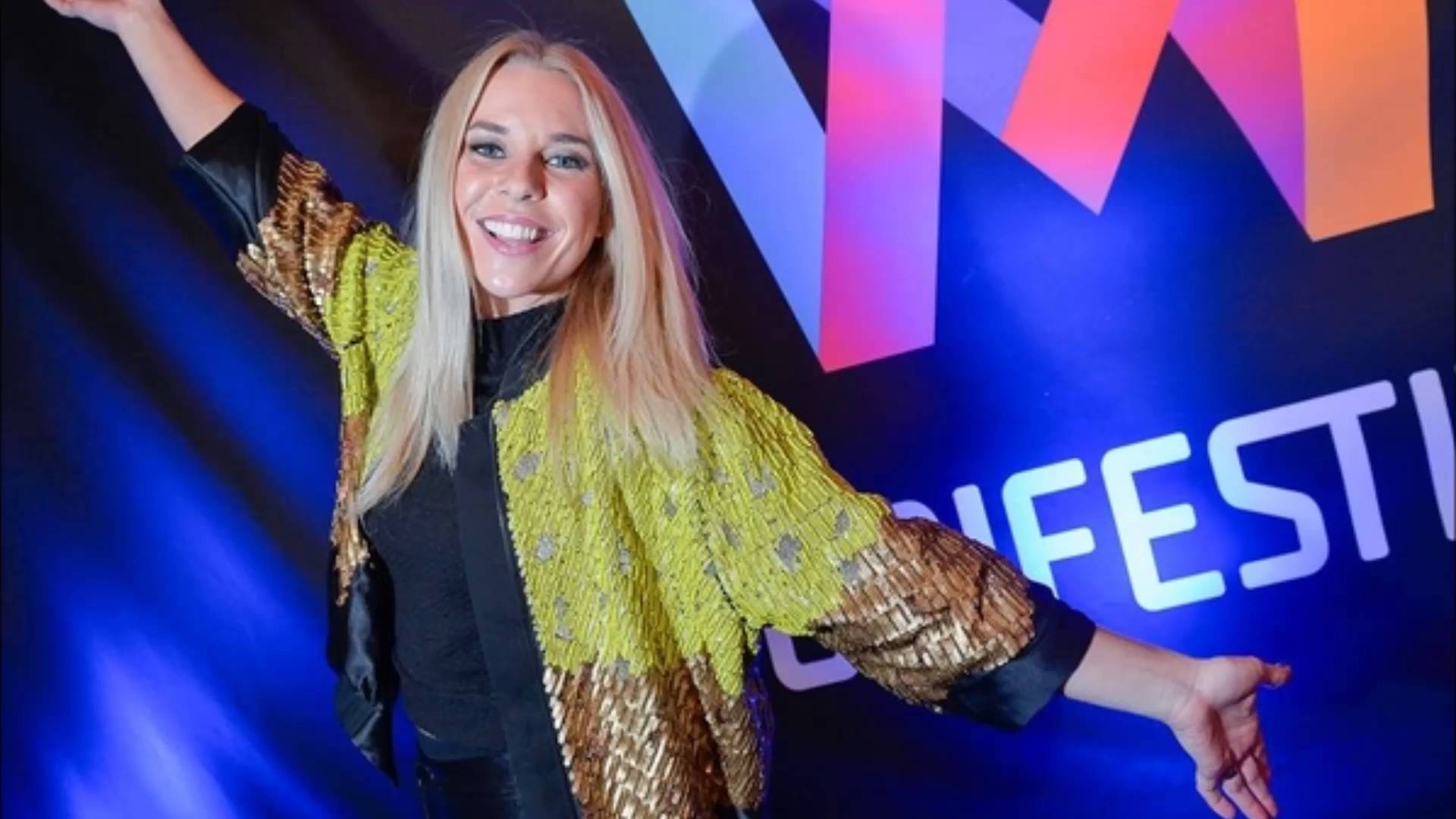 So with just over 12 hours left until we are finding out the acts for the Melodifestiavalen shows next year, we have one last particularly exciting rumour; Krista Siegfrids is reported to be returning to the Melfest stage one year since she made her debut on the show with song “Faller”.

She took part in the 2016 edition during the 2nd semi final in Malmö, but ultimately finished 5th in the show, a move which saw her not being able to host one of the semi final shows for UMK, which she hosted also in 2016 for Finland. Of course again, for 2017, she will be hosted the Finnish selection UMK, but with it’s earlier slot in the Eurovision calendar, and that Finland will only have one show this time, Krista Siegfrids will be free come February. Enter Melodifestivalen….

The full rumoured list of acts for Melodifestivalen 2017 are:

(click on the acts for a selected previous song by them)

Only time will tell, so don’t forget to check back with us tomorrow when we will be revealing the acts for each semi final…