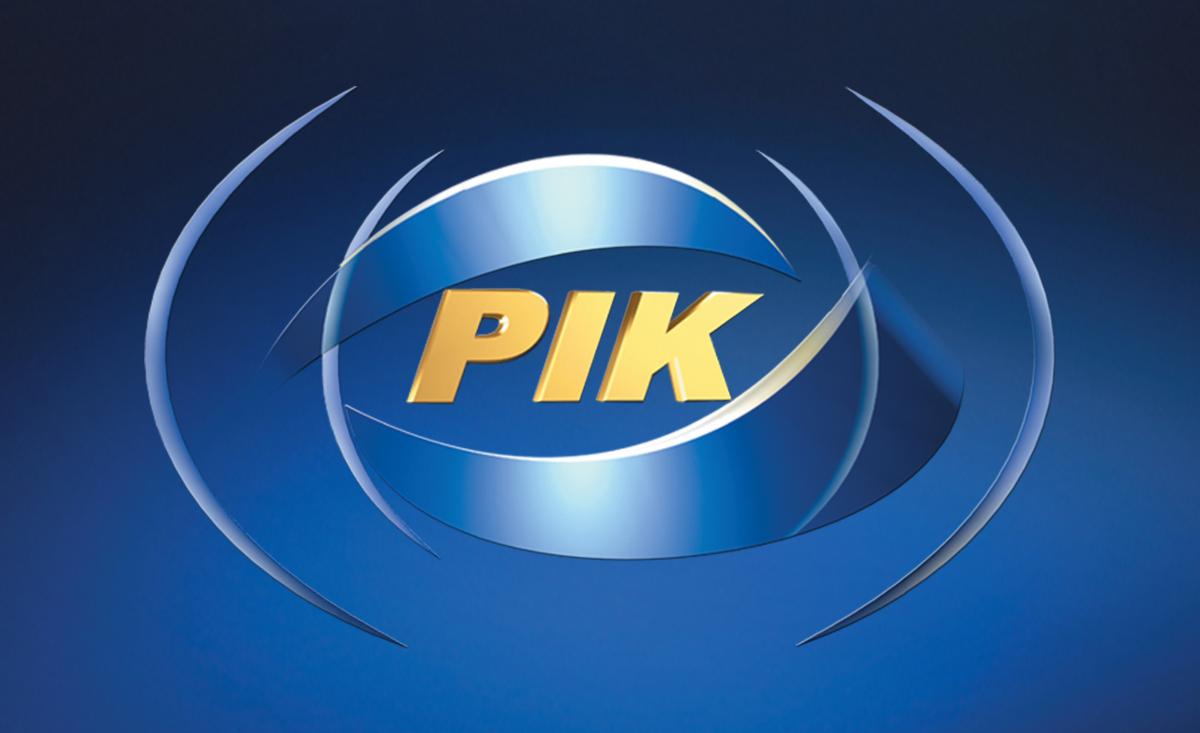 This morning, RIK announced that Cyprus will return in the contest next year. The rules of the selection process where posted in CyBC’s official website. The contest will be conducted in four phases.

First phase: hearings/auditions
The submitted songs which fulfill the broadcaster’s rules will be presented to a jury. The jury will be consisted of 3 to 7 members. Each song will need the votes of half + 1 jury members. For example, if the jury consists of 7 members, the song will need 4 votes in order to proceed to the next phase.

In this phase, jury and televoters will 50-50 select the 2 songs that will proceed to the final.

As expected, the first songs from each semi-final and the songs from the second chance round will compete in the final. Even in this phase, jury and televoters will have a 50-50 share of the votes to give to their favorite song.

Stay tuned for more info regarding the Cypriot entry!