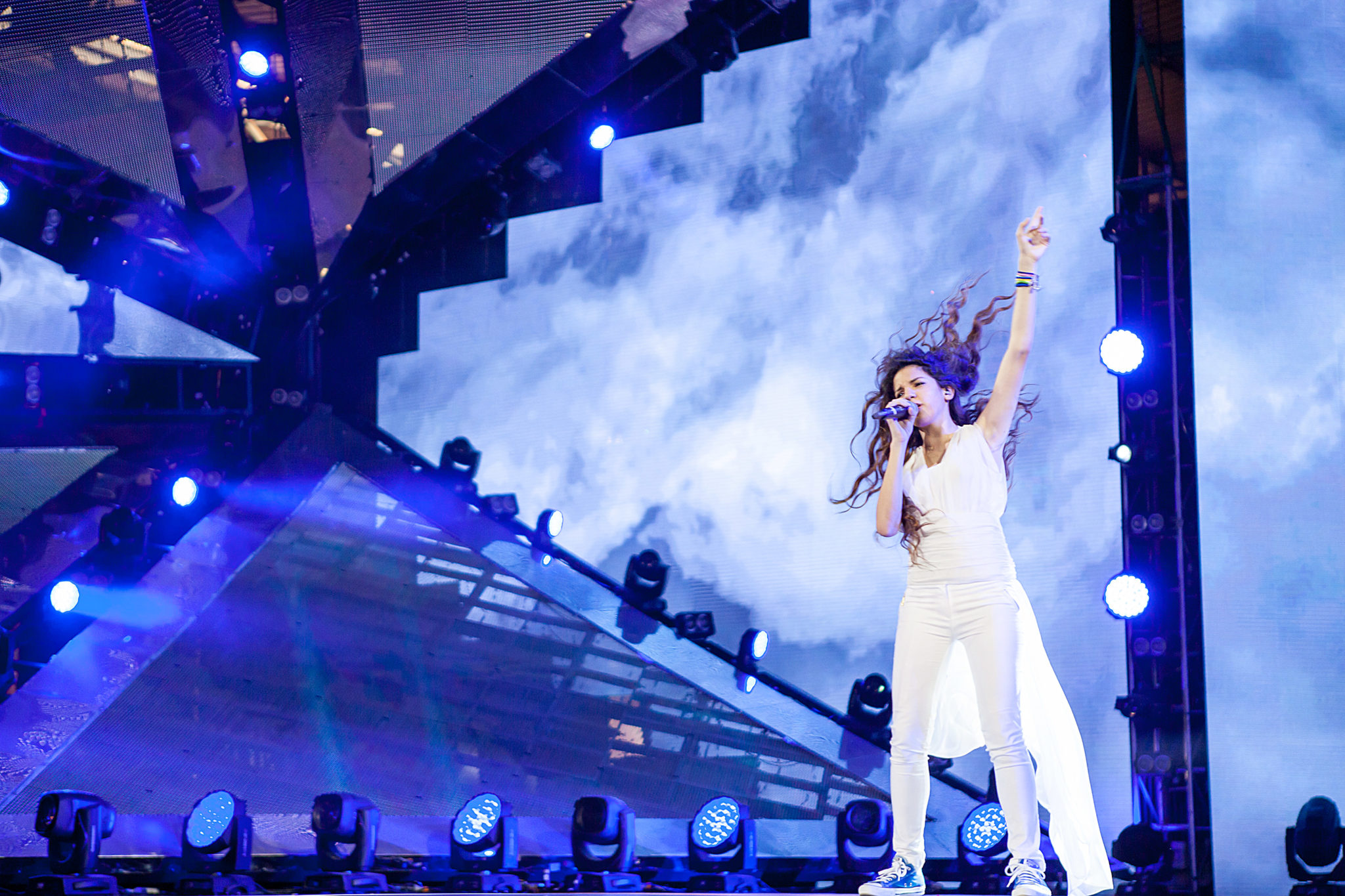 The country, absent from last year’s contest in Bulgaria, is ready to make a come-back after facing some financial problems which did not allow them to enter the contest following Sophia Patsalide’s entry ”I Pio Omorfi Mera”. Cyprus came 9th in the grand final two years ago.

This year, they are on board again, ready to impress and showcase their own local talent to the continent, so that the Cypriot Public Corporation CYBC (RIK) has just begun with the preparations to pick who will be their artist on stage at the Mediterranean Conference Centre on the 20th of November. Kids aged 9-14 interested to represent the country must send their songs, according to the EBU rules,  prior to September 9th at 12:00 (local time) to the following e-mail address: [email protected]

Who will get to fly the Cypriot colors in Malta? Stay tuned for further news!

One thought on “Cyprus returns to Junior Eurovision in Malta!”