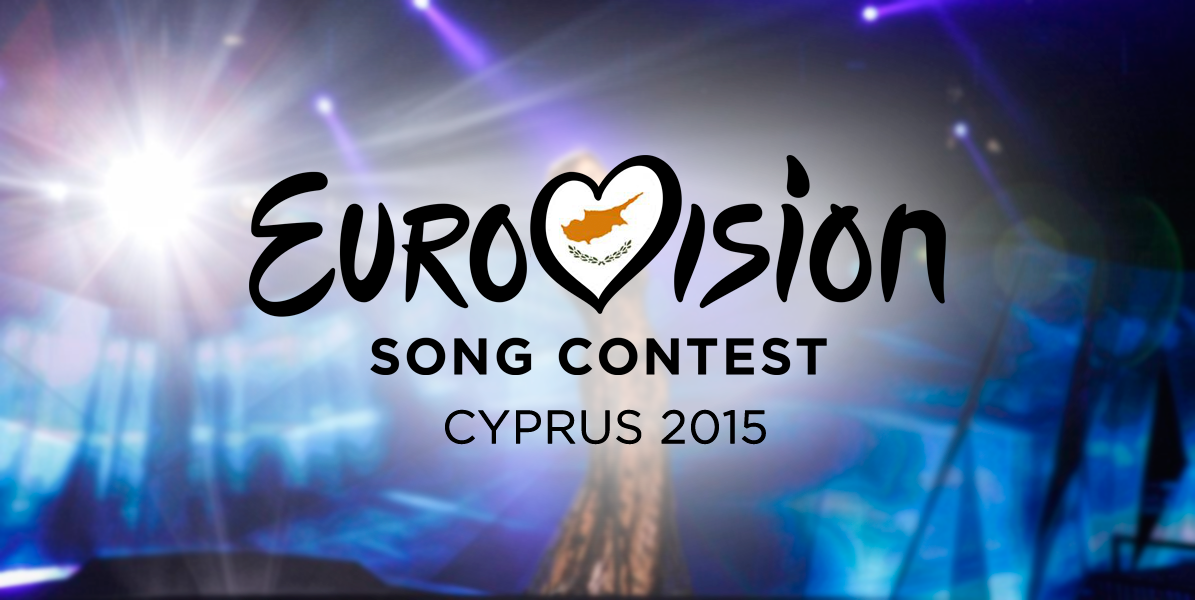 The Cypriot national selection system for Vienna started being broadcasted last December. Now, after the last audition show, which was aired on the 11th of January, the brodcaster has decided to change when the first Eurochallenge show and afterwards will be taking place.

This next stage will now start this Friday, followed by the second, coming next week’s Friday 23rd of January, both at 22:20 local time (21:20 CET).

The final is previewed to pick the entry from Cyprus at the forthcoming Eurovision Song Contest on the 1st of February at 21:05 local time (20:05 CET).

You can listen to the remaining songs still bidding for the ticket to Vienna, below: