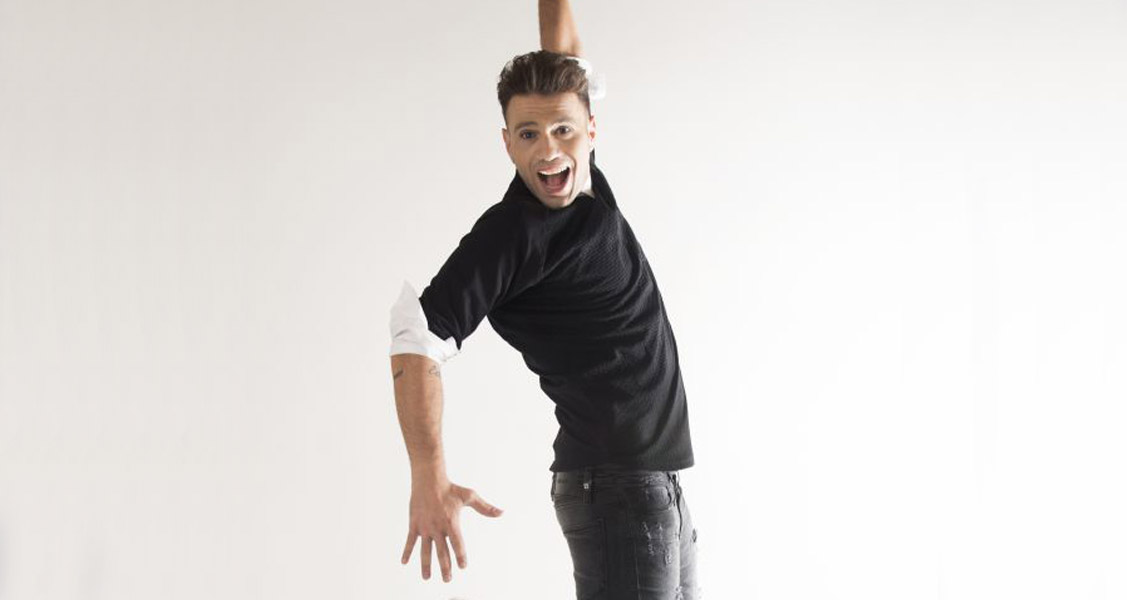 After plenty of rumors during the past few days on who was going to be the artist selected to represent Cyprus at the upcoming Eurovision Song Contest in Kiev, CYBC (Cyprus Public Broadcasting Corporation) has just announced that it will be Hovig who will be stepping onto the big stage in May 2017.

CYBC’s Eurovision Head Klitos Klitou posted this two days ago at the time they announced the date of their act presentation for ESC 2017. Charis Savva, Loukas Giorkas, Andreas Leontas and Hovig, all four were rumored to be waving the Cypriot flag in Eurovision next year. But the image down obviously left  it all clear. 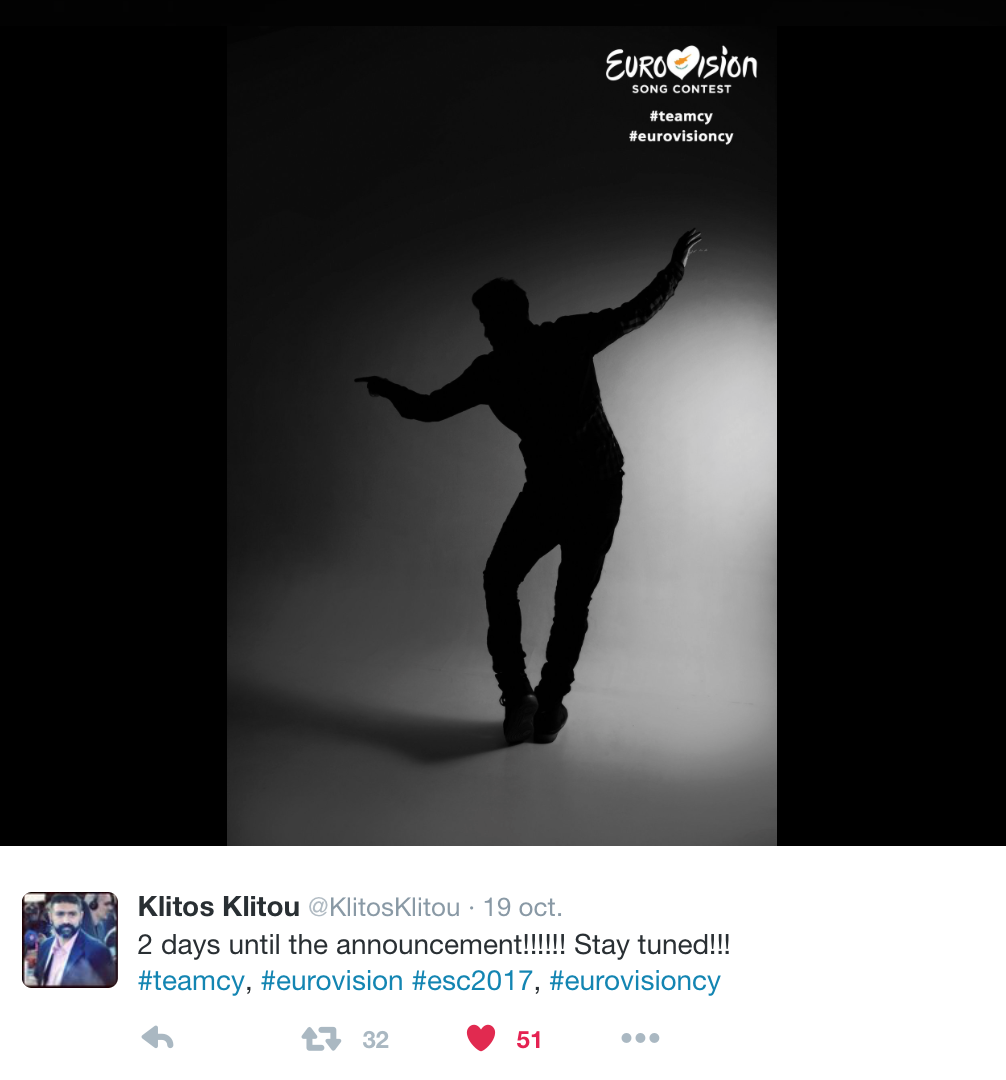 The broadcaster has also revealed that the song will be composed by Thomas G:sson, who was responsible for their last year’s entry. The mentioned composer isn’t a stranger for the Eurovision fans as he has composed some of the most memorable entries of the competition history, like the 2012 winning song “Euphoria”.

You may remember Hovig from the national final in 2015 where he finished 4th (1 point behind 2016 representatives Minus One), his song “Stone In A River” was a beautiful ballad. However, it wasn’t his first attempt as he had already taken part at the Cypriot national selection for Eurovision in 2010, where he reached the 3rd place. Hovig of course found his fame through The X Factor (Greece) in 2009, where he was eliminated in Week 11. He was on the second season of the contest, with fellow Cypriots, and past Eurovision stars, Ivi Amadou and Eleftheria Eleftheriou.

Last year, Minus One went on making it trough the grand final with a hot fan-favorite ”Alter Ego” written by them and Thomas G:son, who unfortunately did not finish as high as expected. Will this act manage to do much better? Time will tell.

Stay tuned to ESC+Plus for more details about the Cypriot participation at the Eurovision Song Contest 2017 in Kiev!