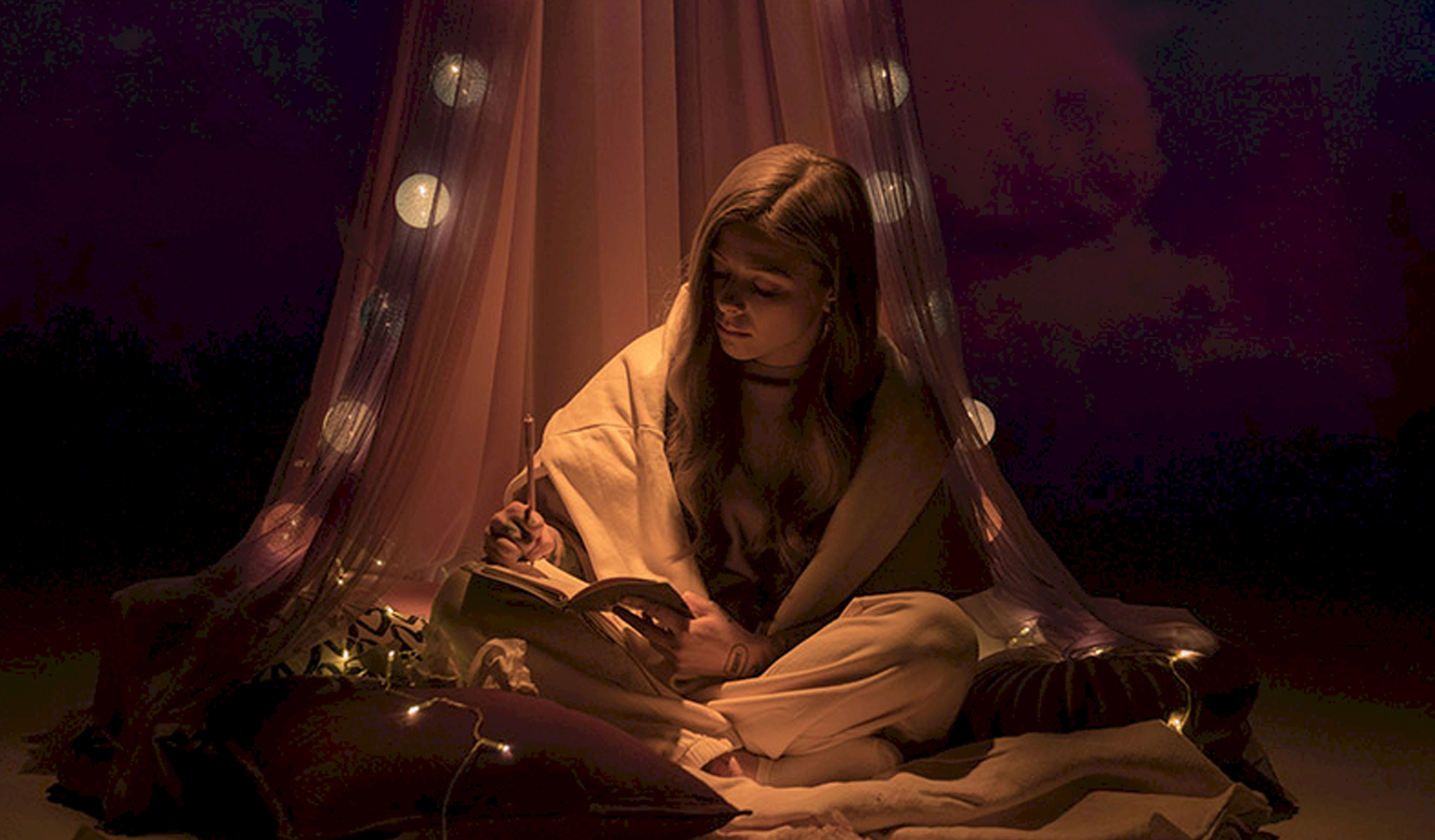 Victoria and team Bulgaria have revealed the second out of the six potential songs to represent the country at the Eurovision Song Contest 2021. It’s time to listen to ‘Imaginary Friend’!

Five songs are still in the race to be Bulgaria’s entry in Rotterdam 2021. ‘Ugly Cry‘, which was released a few days ago, is among the final candidates, but it’s not the only one. The other five songs will be revealed in the next few days: