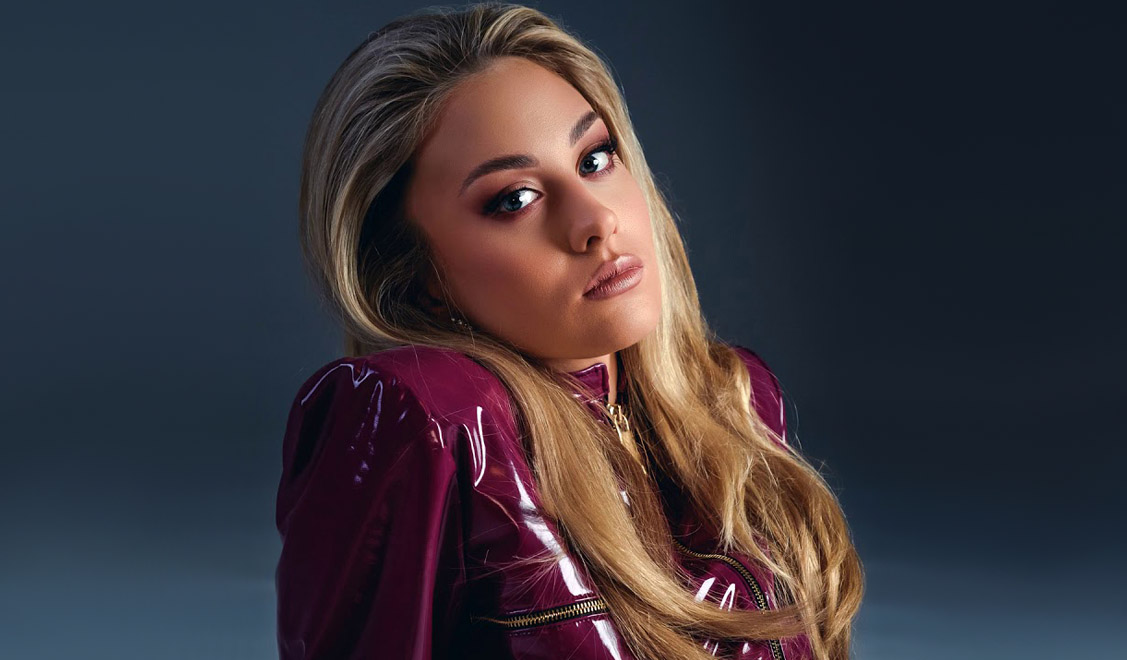 Tonight Croatia has held the final of its national selection “Dora 2021” live from in Opatija. Fourteen candidates competed for the ticket to Rotterdam, which was but only Albina managed to win the big prize thanks to the votes of the jury and viewers. She will represent Croatia at the Eurovision Song Contest 2021 with the song Tik Tok.

The show of “Dora 2021” lasted almost three hours and was presented by Daniela Trbović, Barbara Kolar, Jelena Lešić and Doris Pinčić. It was the first time in the history of the competition that four women were the stars of the Croatian evening.

A panel of regional juries and the viewers selected the winning song on a 50/50 basis. The regions represented by the regional jury were Čakovec and Varaždin, Rijeka, Pula, Osijek, Zadar, Knin and Šibenik, Split and Dubrovnik. Each regional panel consisted of three members: a representative of HRT and two music experts. Each Jury evaluated the songs and ranked the ten best using the Eurovision system of 1-8, 10 and 12 points.

Tonight’s participating songs were the following:

You can take a look at the final scoreboard below:

In 2020, Damir Kedžo won “Dora” with his song “Divlji vjetre”, but he didn’t eventually compete in Rotterdam due to the health situation.

Will Croatia win the Eurovision Song Contest this year? It would be their first time since their debut in 1993. So far, Croatia’s best results have been two fourth places.