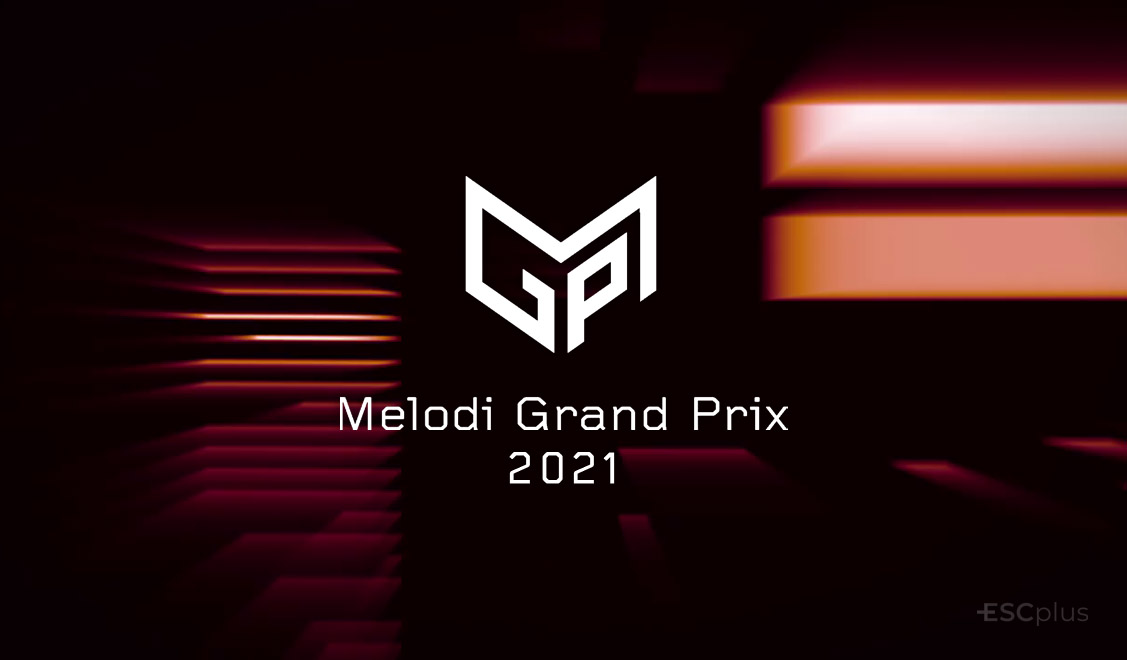 Today the fifteen eliminated contestants from the five semi-finals of Melodi Grand Prix 2021 will have another chance to be in the Grand Final. During the show, the Norwegian audience will be able to enjoy again the semifinal performances of the candidates and vote for their favourite.

The Norwegian national selection is coming to an end. The semi-finals of Melodi Grand Prix 2021 are now over, so today NRK will be giving the eliminated contestants one last chance to head to the final at the second chance show. This time, the fifteen contestants who were eliminated in the semi-finals will once again be introduced to the public, who will have the final say. Viewers will be able to vote for their favourite candidate during the show among the following acts:

NRK was initially going to give the public the opportunity to choose the last finalist of Melodi Grand Prix through online voting at a radio special broadcast. However, thanks to the audience figures obtained during the semi-finals, the Norwegian broadcaster decided to air a second chance show live on TV.

These are the 11 confirmed finalists of Melodi Grand Prix 2021, who will be joining them at the next Saturday’s show?

Who will get the last ticket to the final of MGP 2021? Leave us your comments!