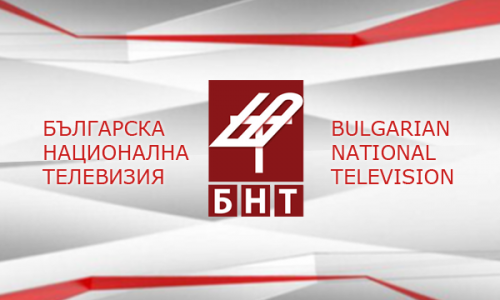 Bulgarian broadcaster BNT has just announced via its Twitter account that Bulgaria will not participate in Eurovision 2015.

After Bulgaria’s second place at Junior Eurovision 2014, the broadcaster was highly positive about the possibility of finding enough sponsors. It seems they haven’t succeeded and , as they can’t afford the Eurovision fees, they won’t be in Vienna.

This will be the second year in a row that Bulgaria does not take part of the Eurovision Song Contest as Bulgaria also missed the 2014’s contest.

Last Bulgarian entry was Elitsa & Stoyan with ” Samo Shampioni ” in 2013, which did not reach the final in Malmö.