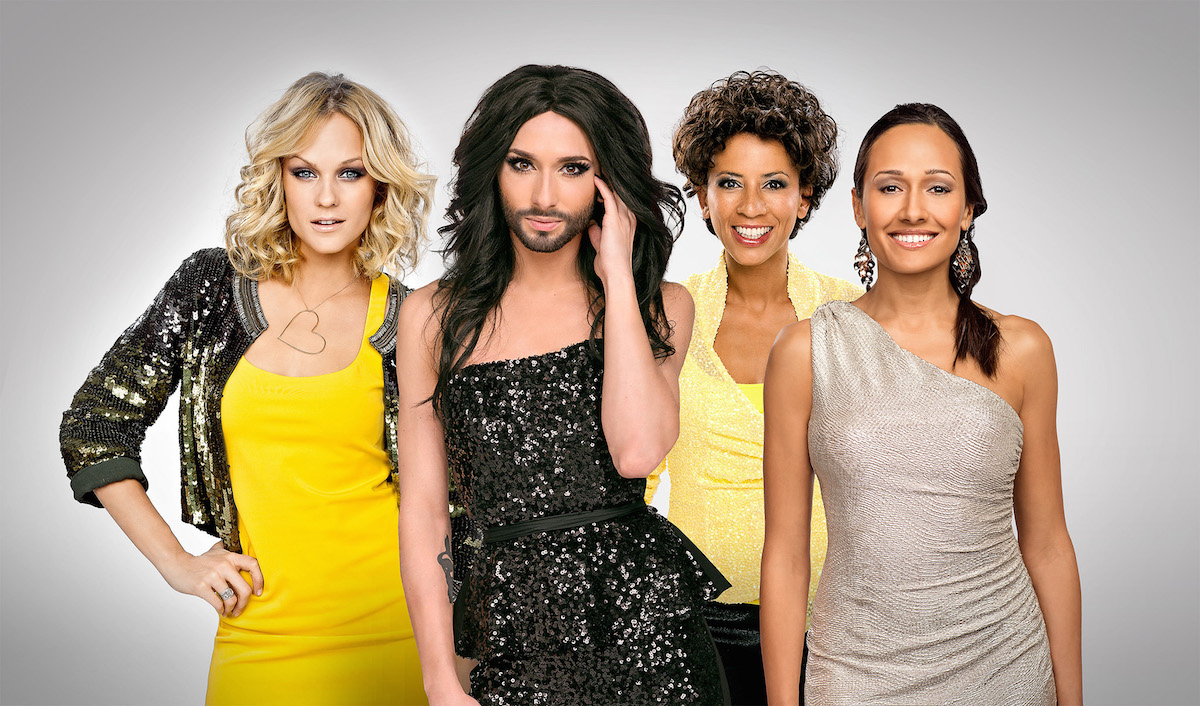 The hosts of the Eurovision Song Contest 2015 have just been revealed!

Mirjam Weichselbraun, Alice Tumler and Arabella Kiesbauer will have the honour of hosting the forthcoming Eurovision Song Contest to take place in Vienna on the 19, 21 and 23rd of May . In addition to this, the Green Room host will be the Eurovision 2014 winner Conchita Wurst!

This year, ORF has decided picking three hosts who are all well respected and with a huge experience of hosting big events. 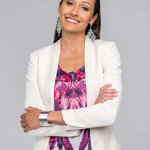 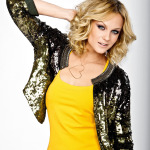 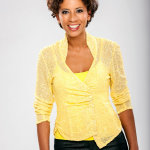 Mirjam Weichselbraun is one of the most famous and popular presenters in Austria. She has already presented music events like the the MTV European Music Awards and the MTV Video Music Awards, as well as big festivals like Rock Am Ring in front of 80,000 people and the German Film Prize in 2013.

She’s also hosted Dancing With The Stars and the Vienna Opera ball. For her charming and confident appearance before the camera she has already been honoured several times with a Romy Award.

Alice Tumler speaks five languages, is Austrian and French and has hosted events across Europe. She’s also presented ARTE’s live music programmes as well as travel documentaries for the French cult show Thalassa. And we’re not going to speak about ORF’s talent show Die Große Chance (The Great Chance), the opening of the Vienna Festival at City Hall Square and being in the host’s team of Life Ball.

Arabella Kiesbauer’s career started already in the 1980s at ORF before she moved to host her own talk show in Germany for 10 years and significantly influenced the TV landscape there. She returned to ORF in 2002 to lead the talent show Star Mania. Since 2008 she has been an ambassador for integration in the team of the Minister of Foreign Affairs and Integration. In 2013 she was honoured for the commitment to tolerance and against racism with the Golden Medal of the Republic of Austria.