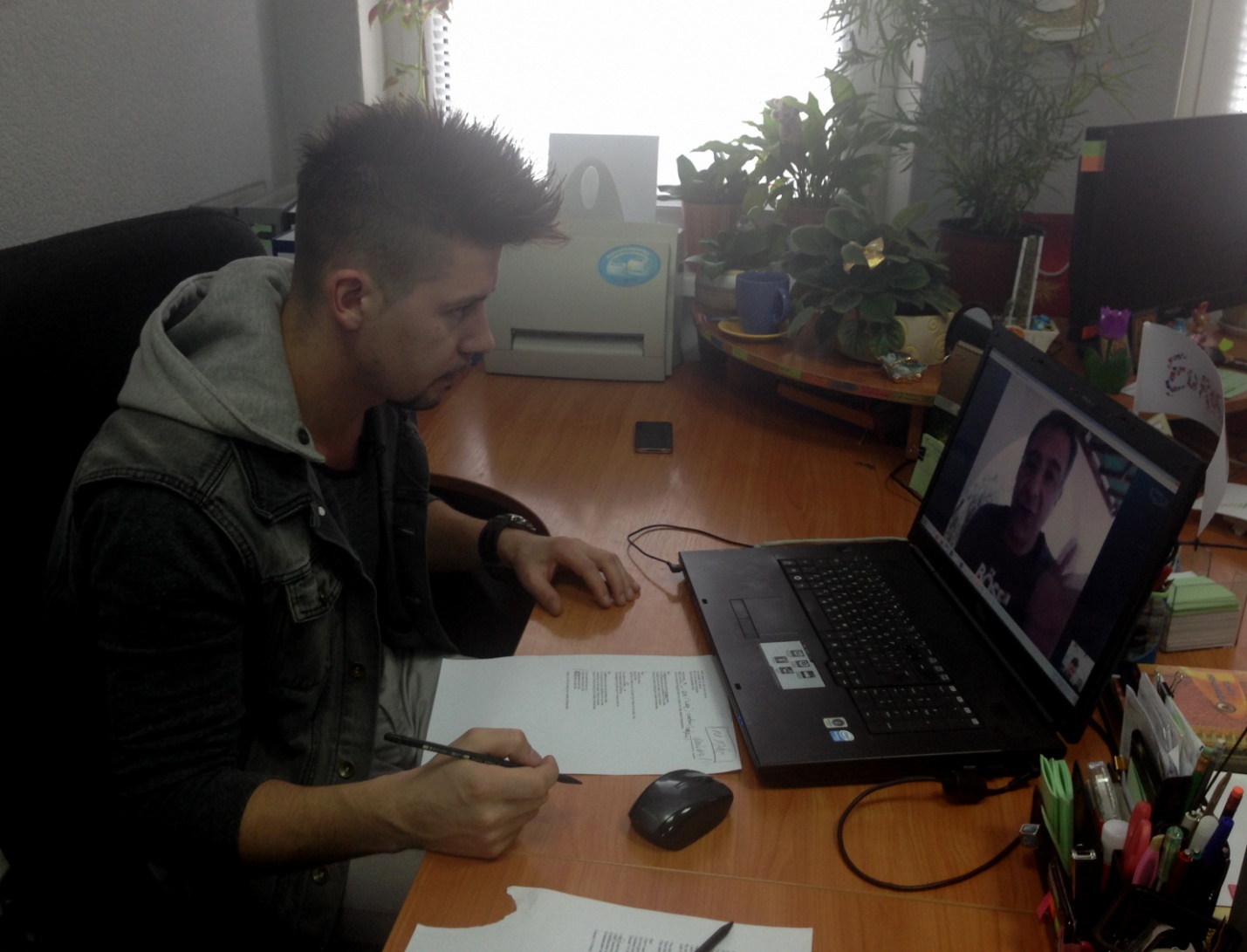 Teo’s come up with a competition with the support of TV station BTRC! Record a cover version of Teo’s song and win a ticket to Eurovision 2014 in Copenhagen!

Belarussian entrant for Eurovision 2014 TEO has just launched a speacial covers’ competition. All you have to do is send your own unique version of his song for the contest “Cheesecake” (audio or video) before the 17th of March to:  [email protected]

Ten finalists will be selected by Teo and played on Radius FM on 20th March, with listeners invited to SMS and vote for their favourite version.

The winner will then be invited to perform their version on live television (‘Good Morning, Belarus,’ on Belarus 1).  Last but not least they will also be given a ticket to the second semi-final of the Eurovision Song Contest: the one in which Teo will be singing the original version of ‘Cheesecake’ for the competition.

The rules are few – you must be over eighteen years old; the song has to be three minutes or less in duration; and the language needs to be in English, Russian or Belarusian. Further details can be found here.