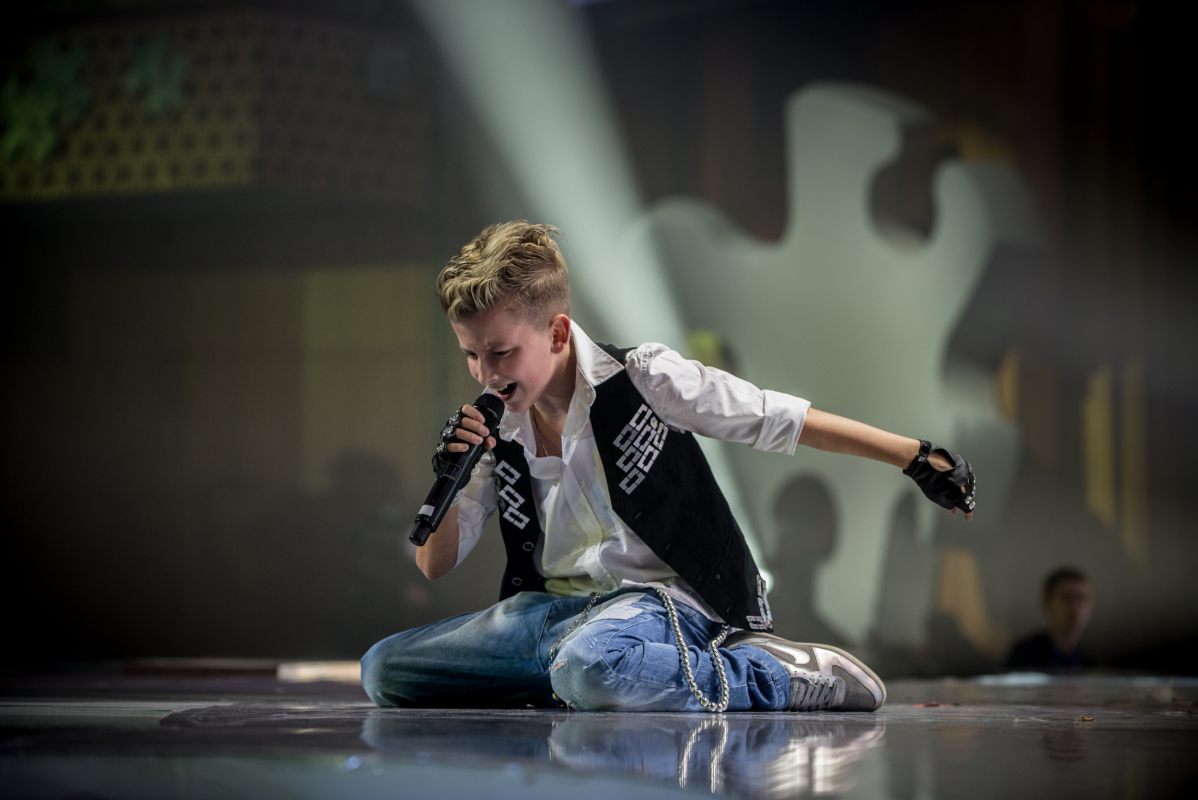 The national selection round is held by the National State TV and Radio Company of Belarus. The selection will be made in compliance with the Regulation developed by the organizers and the Rules of the Contest: Young performers aged 10-15, who are the citizens of Belarus, foreign citizens or persons without citizenship residing on the territory of Belarus for at least 2.5 years can qualify for the contest.

At the national contest they shall present a new song in Belarusian or Russian with the running time ranging within 2.45 – 3 minutes. The contestant has to be an author of music, orchestration or lyrics. The author can be helped by music professionals or other persons while creating lyrics, music or orchestration.

An application for the contest can be made by sending an insured box to the address: 9, Makayonka Street, Minsk, 220807: The last day of sending the application and the insured box is June 9, 2014.

The national contest will be held in 3 stages: selection round, final, and preparation of the official representative of Belarus to the performance in the contest.

Belarus has been taking part in Junior Eurovision contest from the moment of its foundation in 2003. The first Belarusian participant of the music forum was Olga Satsuk. Belarus has two victories on its record: In 2005 Ksenia Sitnik won with her song “We are Together” and in 2007 Alexei Zhigalkovich’s song “Together with Friends” was the first as well. Last year an 11-year-old Ilya Volkov, who performed the song “Poy so Mnoy” (Sing with Me), was took the third prize: