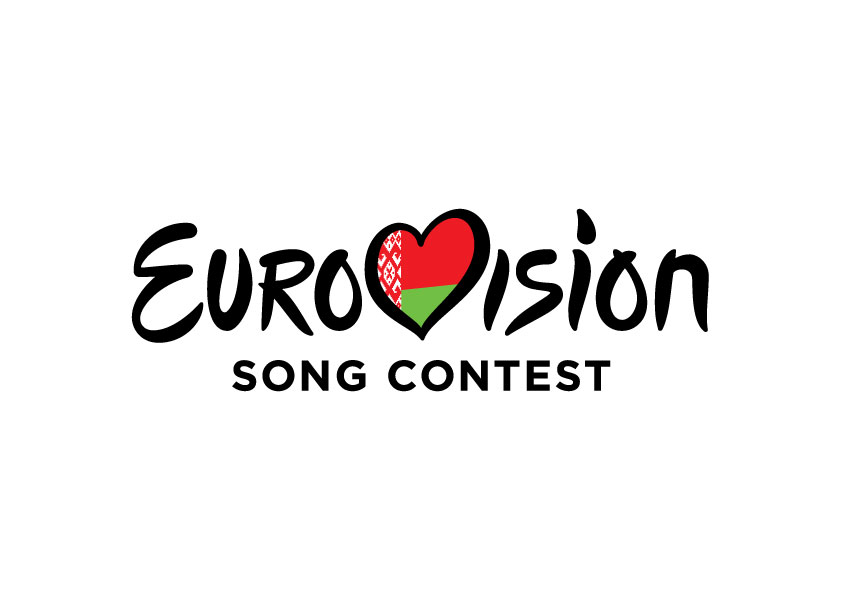 The selection is carried out in accordance with the Regulations and Rules of Competition, established by the European Broadcasting Union. Terms and conditions of the qualifying round of the National Song Contest “Eurovision-2015” can be found on the official website of the broadcaster.

In order to participate in the competition it is necessary to send a valuable parcel with an application to the address: 220807, Minsk, str. Makaenka, 9, BTRC, marked “National qualifying round of song competition “Eurovision-2015”. The submissions period will be open until November, 21, 2014.

The project is carried out in two stages an internal selection of the finalists songs and the national final. Prior to December, 5, 2014, a professional jury will listen to the participants and identify no more than fifteen artists who will participate in the final.

The final of the project will take place no later than January, 23, 2015. The winner will become the official representative of Belarus at “Eurovision-2015” to take place in Vienna (Austria).

2 thoughts on “Belarus calls for songs!”