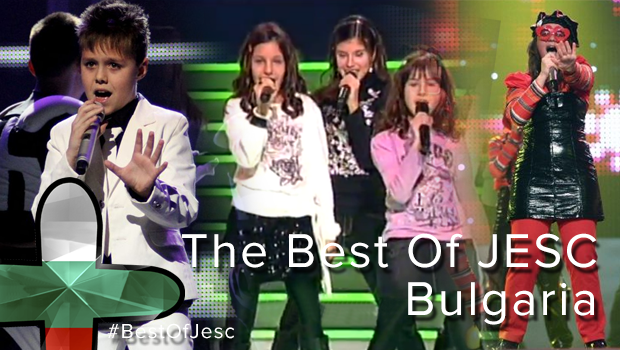 Bulgaria is back to this year’s Junior Eurovision but, which is their best song?

BULGARIA IN THE JUNIOR EUROVISION

The Bulgarian broadcaster BNT has withdrawn from the 2009 contest, and Bulgaria did not compete in the contest in Kiev or the 2010 edition in Minsk.

Bulgaria returned for the 2011 contest in Yerevan, then they took a break from 2012 and they didn’t participate in the 2013 contest either. They return in the 2014 edition. 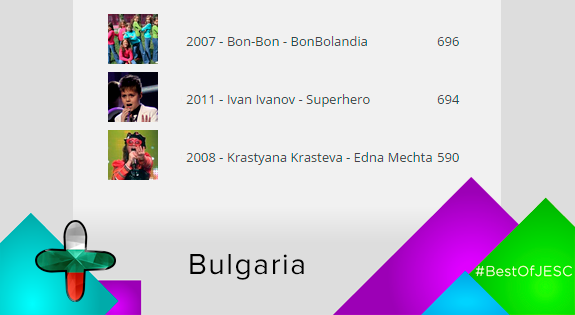