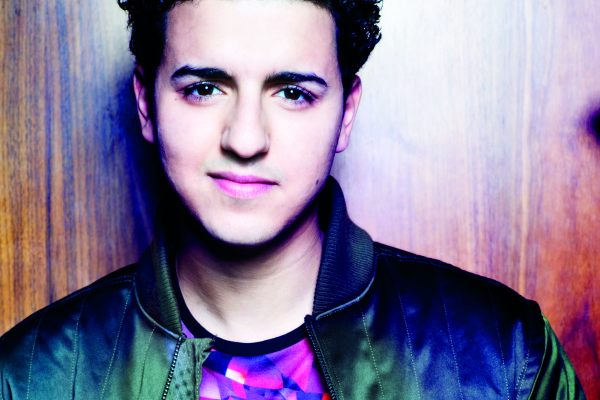 Last year Basim represented Denmark in Eurovision and now he returns to announce the Danish votes the night of the final!

Both in 2013 and 2014, Sofie Lassen–Kahlke had the honor of announcing the Danish 12-pointers at the Eurovision Song Contest. The honor passes this year to the entire “Denmark’s Basim”, who last year pulled a convincing victory in the Danish Grand Prix, and later secured Denmark a 9th place in the Eurovision final in B&W Halls in Copenhagen.

– It will be fantastic to be able to announce the Danish votes! I am excited to see the show from Austria, and hope that Denmark will also be this year in the final, says Basim.

Denmark competes in the first semi-final on 19th May with the song “The Way You Are” by Anti Social Media.