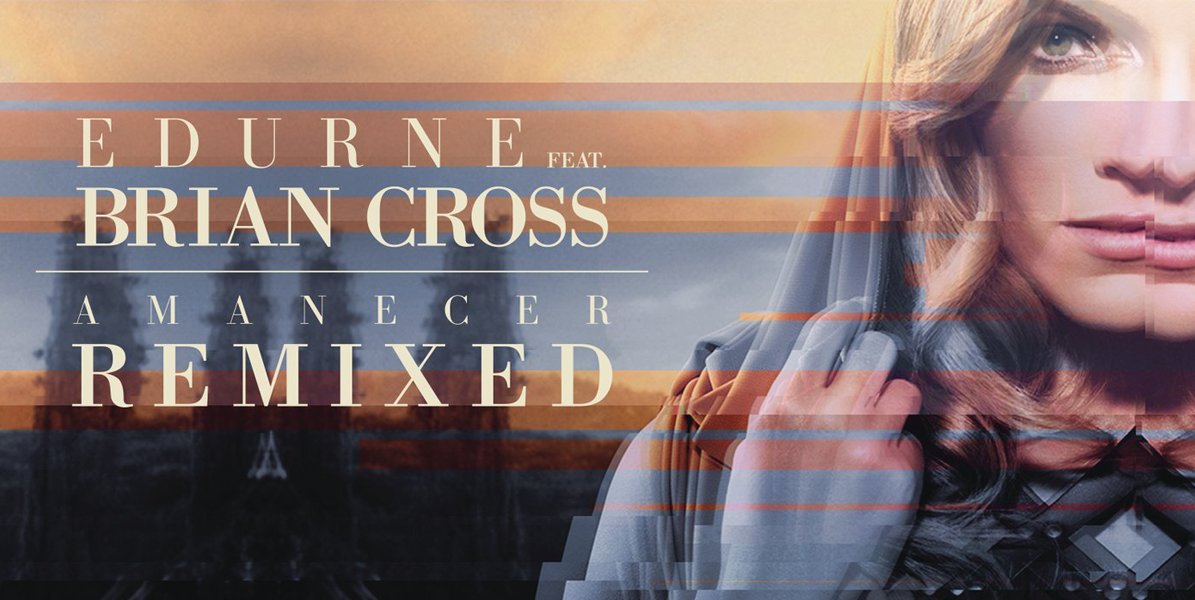 Some weeks ago we could see this year’s Spanish Eurovision entrant Edurne uploading a picture to her Twitter profile after having a meeting with well-known Spanish DJ and music producer, Brian Cross. Then, a remix version came to light by surprise of everyone on iTunes and Spotify.

To purchase the track on iTunes, click by HERE.

To listen to it on Spotify, click by HERE. 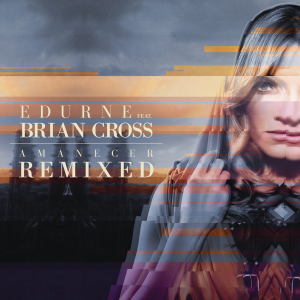 Edurne had previously worked with him on a single called More Than A Lover, which you can listen below:

Who is Brian Cross?

Brian Cross is a DJ, producer and business entrepreneur born in Barcelona, Spain.

He is known for working on tracks with Armin Van Buuren, Ricky Martin, Sophie Ellis Bextor, Robbie Rivera, Inna, Leah Labelle and many more. He has released on some of the worlds biggest record labels including Armada Music, Ultra Music, In Charge, Sony Music and A State of Trance. In 2015 he signed with Ultra Music.

Every weekend Brian Cross host his weekly radio show in the spanish national radio station Europa FM. His weekly guests are Steve Aoki and Yves V. Other guests includesNervo, Borgore, Firebeatz and AN21.

Do you like the remix of Amanecer? Which version of the song is better for you? Stay tuned for further news about the Spanish entry at this year’s Euroivision Song Contest, which is directly qualified as being part of the BIG 5 and will first take the stage in Vienna on Sunday May 17th at 11.00 CEt for her first individual rehearsal.