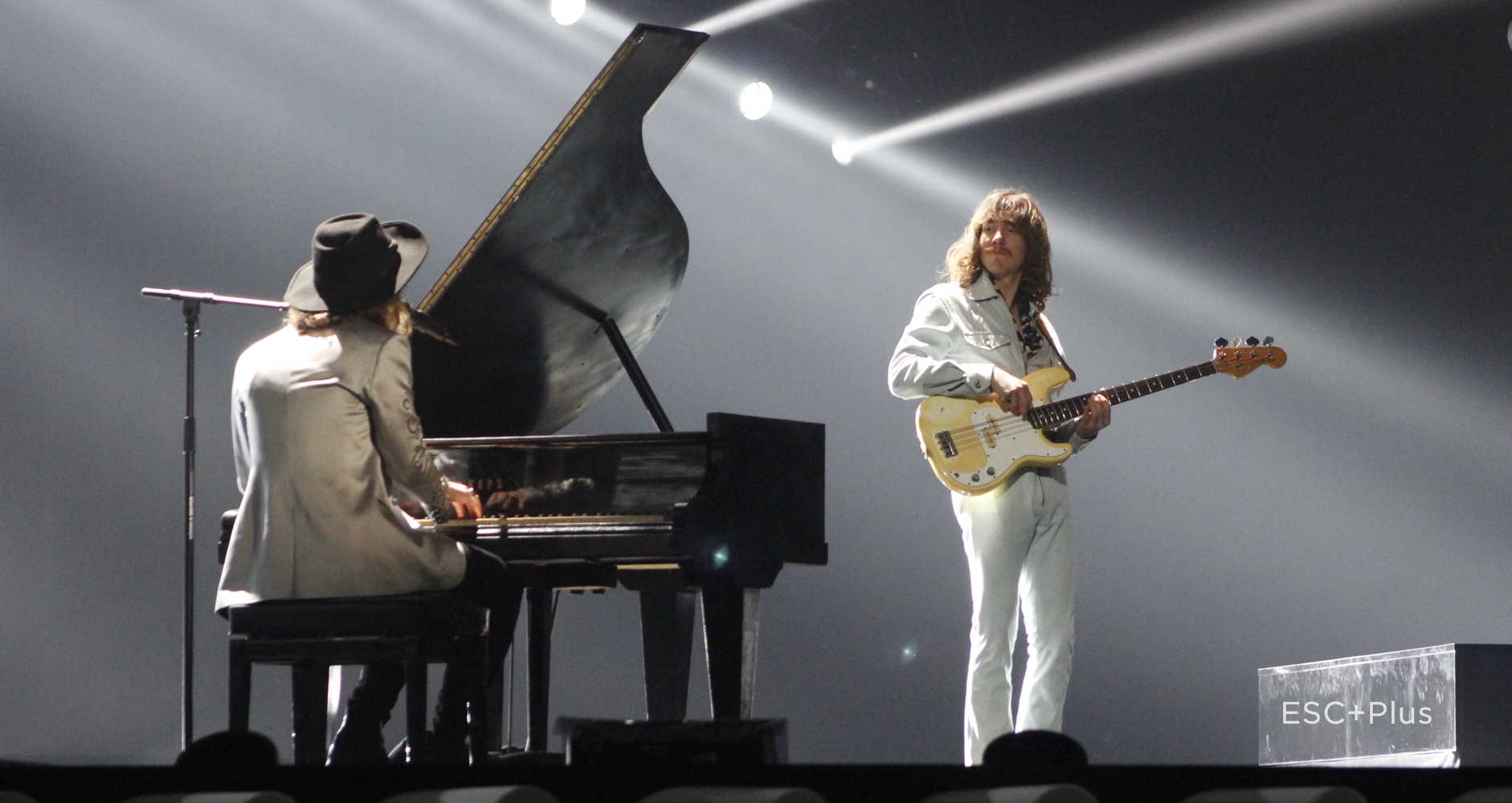 The Makemakes represented Austria at this year’s Eurovision Song Contest. Unfortunately, they finished on 26th place with 0 points. It was the first time a host-country got 0 points in a Eurovision final.

Despite this low result, the Makemakes are still very popular in Austria (6th place in the Austrian music charts). Moreover, they played a supporting act on the latest tour of OneRepublic, famous music stars from America. The audience in Skopje, Sofia, Belgrade, Budapest and Bucharest was blown away by the guys of Austria. Singer Ryan Tedder said: ‘We never had such a fantastic supporting act.’. This was a very big honour for the Austrian stars.

The next highlight for Dominic, Florian and Markus will be a performance at Vienna’s ‘Donauinselfest’ on June 28. There, they are going to meet the Common Linnets from the Netherlands and Mark Forster and Andreas Bourani, who participated in the German national final this year.