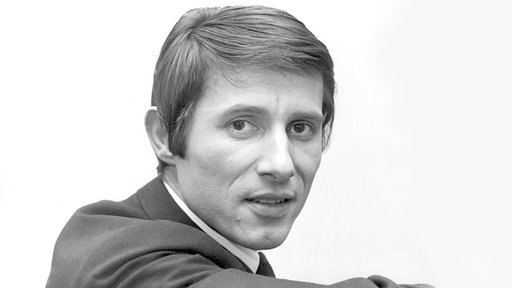 The winner of Eurovision 1966 has passed away today at the age of 80. According to a news flash from ARD, Udo Jürgens died when his heart failed during a walk.

Udo Jürgens took part at Eurovision three times in a row representing his home-country Austria. His first Eurovision participation was back in 1964 with the song  “Warum nur warum?”, he ended 6th. A year later he made a come-back performing the song “Sag ihr, ich lass sie grüßen” and he came 4th but it wasn’t until 1966 when he earned the first prize with the song “Merci, Chérie”:

Udo was the last Austrian Eurovision winner until the victory of Conchita Wurst at this year’s Eurovision Song Contest. He wrote more than 800 songs and sold over 100 million records. In 2007 he additionally obtained Swiss citizenship and lived there until his death.

He is credited with broadening German-language pop music beyond the traditional postwar schlager in the 1960s by infusing it with a modern pop appeal. His exceptionally tuneful compositions and sophisticated arrangements attracted fans of all ages, and even in his 70s he continued to fill the largest concert venues in Germany, Austria, and Switzerland.