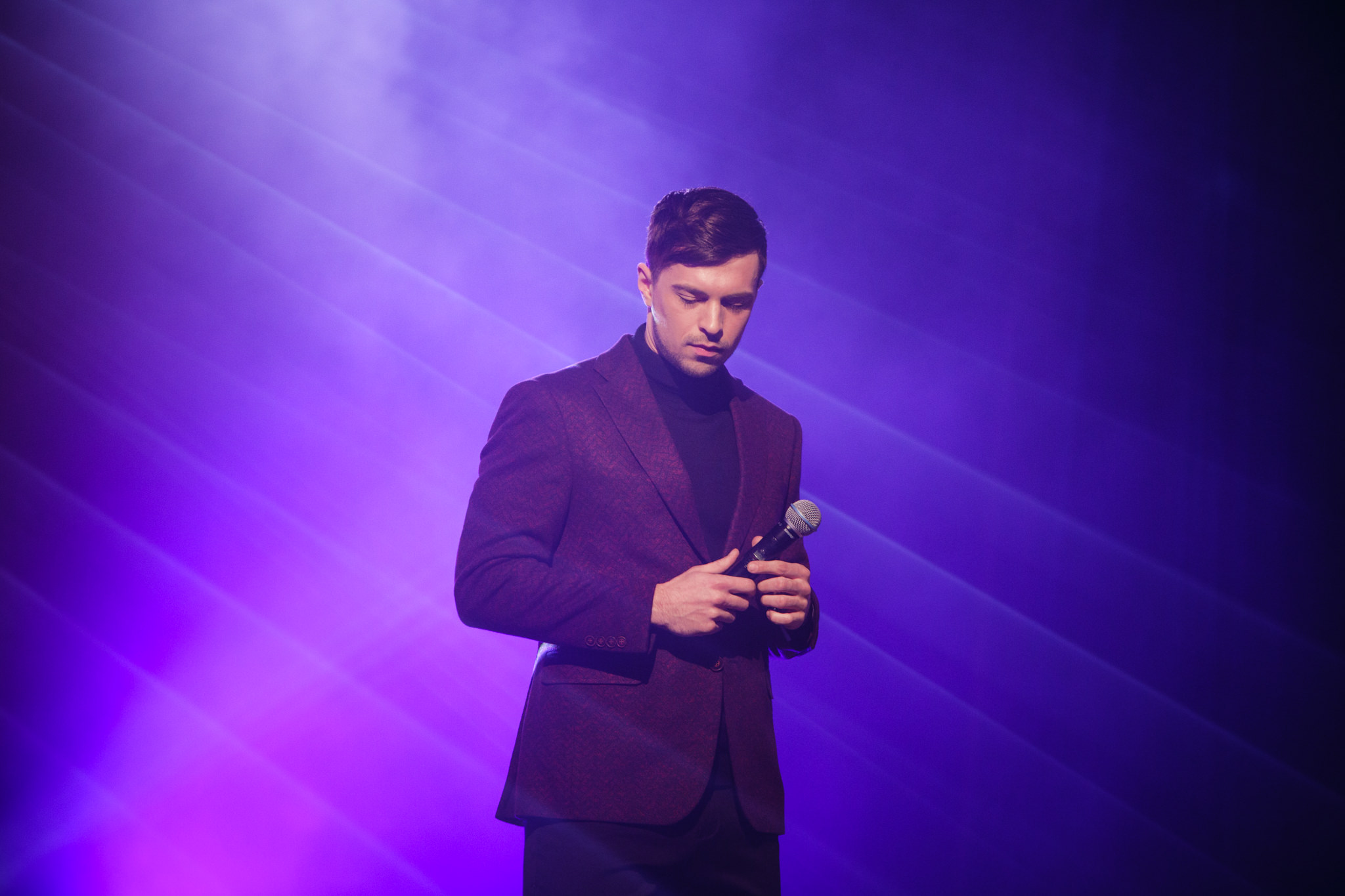 It has been a long road for Latvia since Justs brought ‘Heartbeat’ to the grand final stage in 2016. Since then the national final selection show has produced three non-qualifiers. However, the process has showcased some of Latvia’s top talents. Case and point, three-time Supernova contestant, Edgar Kreillis

He returned to Supernova in 2018, this time reaching the final with the upbeat, ‘Younger Days’

During the last year, the musician has continued to develop beyond shows. Edgar has also recorded a number of other singles, including “I Only”, along with a hipster performer Fact, a patriotic single “I am here”, a romantic seasonal song “Another Winter”, etc. Along with music, Edgars has also become the face of the brand “Denim Dream” and “Sokki.eu”

He returned again to Supernova this past season with another upbeat banger ‘Cherry Absinthe’, a song originally titled ‘Fire’ – but later renamed since there seemed to be a lot of other songs with the word ‘fire’ in their title.

“To be honest, I am a full-time employee. I work for Hokejam.lv as a Project Manager, and as you know I also play ice hockey. It helps me to keep in shape and also to relax from daily duties. I play in the Latvian hockey league and my name can be found on the roster for the hockey clubs ‘Tervete’ and ‘Vilkace’. It is pretty cool but I still wish to become a full-time musician someday.”

We’d like to see Edgars continue his musical journey by competing in another national selection in 2020. He will be first appearing on the Latvian edition of the Voice this Fall – but we hope to see him during national final season after that!