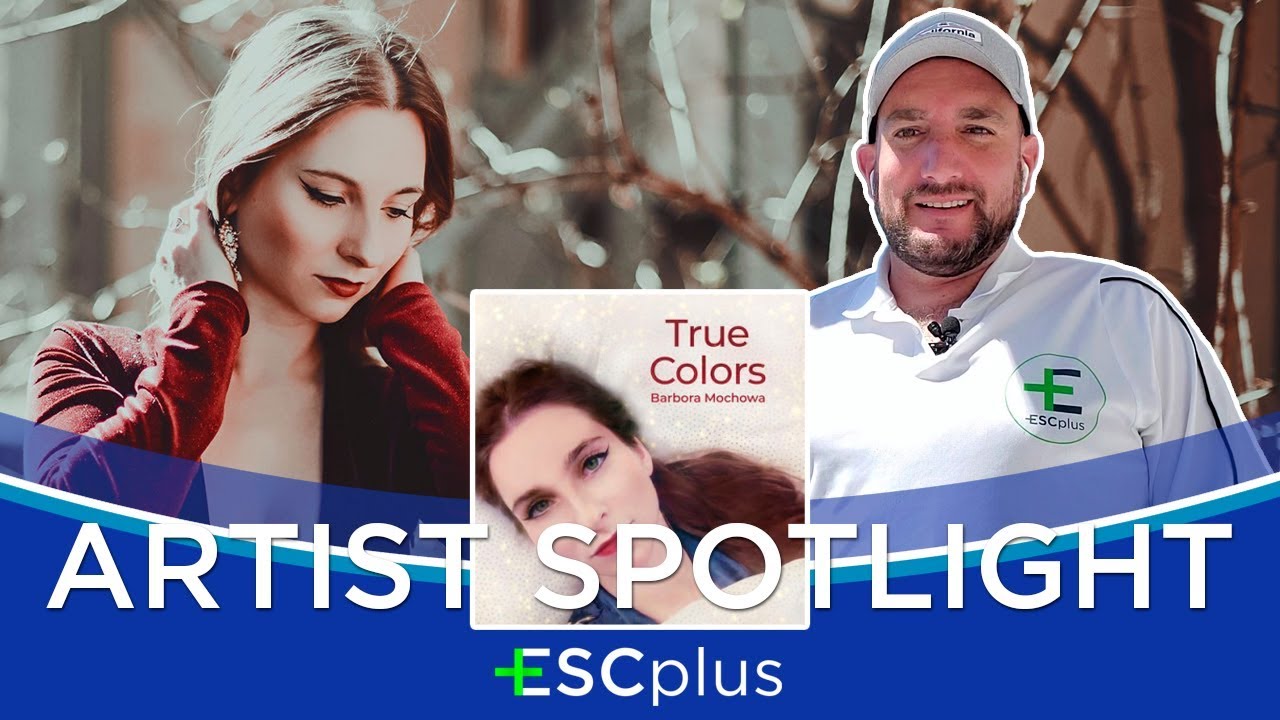 Fans will remember Barbora if they followed the 2019 Czech National Final. Her entry, ‘True Colors’ instantly evoked the dreaminess of American star, Lana Del Rey. The comparisons were instant, but so was the adoration.

Barbora was tied for the lead in the Czech national final after the jury votes were revealed. She had received the highest, 12 points from the juries of Austria, France, Denmark and Switzerland. This came with the high praise of its jurors, previous Eurovision contestants – Cesar Sampson (Austria 2018), Alma  (France 2017), Rasmussen ( Denmark 2018), Zibbz (Switzerland 2018) and the international jury – comprised of the worldwide public vote.

Even with the standard Czech contest video set and production in which the same flat was used for all 8 entries, Barbora managed to create a visual that was dreamy and enchanting quite similar to that of Lana Del Rey. She follows the same template of being a singer-songwriter with a self-defining genre of ‘dream-pop’.

Before this venture into the Czech music scene, Barbora performed with the group, Sinuhett with which she made her first recording in 2014, the Nocturno album. In the same year, she released a solo single Rise and Shine, which also produced a video clip.

Waiting for the White Raven released her first solo album two years later.  On the album, Mochwoa accompanies the string quartet Unique Quartet with which she also performs today.

A great example of Barbora’s seamless integration of piano, strings and her dreamlike voice can be seen in her cover of Annie Lennox’s song, ‘The Gift’.

While Barbora has no plans to return to the Eurovision stage, she’s continuing to make music and we hope for a new video from her to be premiered this Fall, with a full album sometime in 2020.

We will be looking forward to what Czech talent arises in the 2020 season with the live national final scheduled for January 25 in Prague.