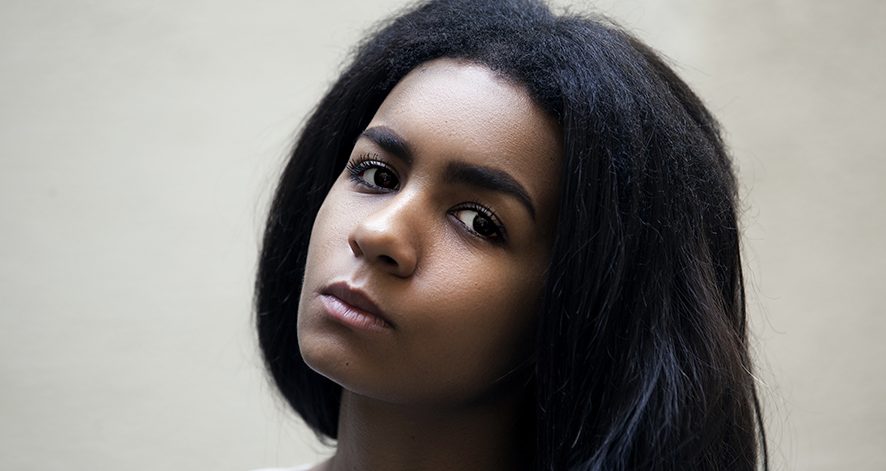 Yay! News coming up today are more than what surprise means for a Eurovision fan, now it’s time for another one: Aminata Savadogo, who sang for Latvia at last year’s Eurovision Song Contest in Vienna, has tried her luck by auditioning at the Russian version of the international talent show ”The Voice” (Golos).

After performing a track originally released by Polina Gagarina herself called ”Я тебя не прощу никогда”, Aminata got to have two out of the four coaches turning their thrones around, no other than her Russian competitor in Vienna, Polina Gagarina and 2008 winner of the contest Dima Bilan.

She eventually picked her fellow Eurovision contestant and will be through the ”Battles round”, so we will see how this develops in the upcoming weeks!

Aminata ranked 6th at the Eurovision Song Contest 2015 in Vienna with her own composition ”Love Injected” taking the country up into the top 10 after ten years. She also wrote Latvia’s 2016 entry ”Heartbeat” performed by Justs, which also got a spot in this year’s final.

How do you think this experience can help Aminata? Is it a smart move?

Tell us by commenting below or on our social media platforms!