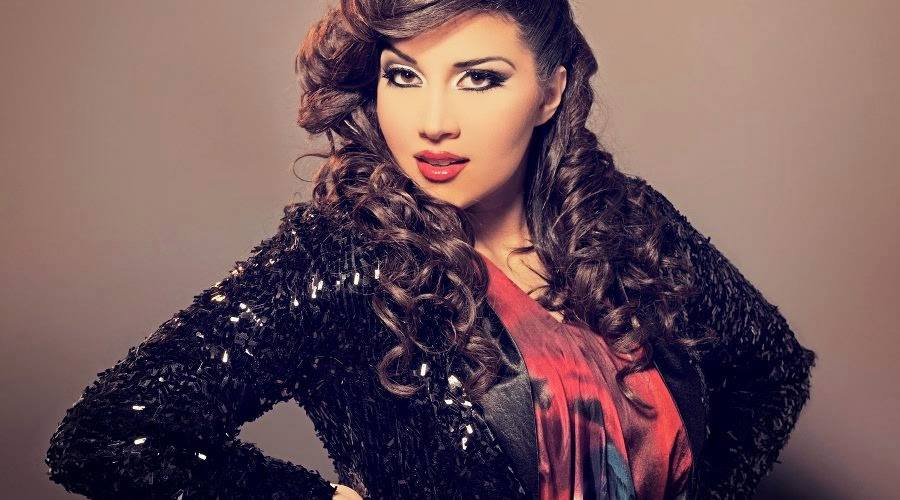 The single entitled “What They Say” was released on the fourth of January and Amber was thrilled to announce the single and that it would be part of an upcoming debut album from the singer. The album reportedly will be released in the USA as well as the EU. Amber took an active role in developing “What They Say,” from the initial concept to production of the song, which was composed with her in mind by Matt Muxu Mercieca, an established singer and song writer and Elton Zarb, an accomplished musician who has scored for movies released by Universal and eOne.

Musically, the song differs in mood from the anthem-esque, “Warrior,”and treads a more R & B/Soul groove which let’s Amber’s voice be the star of the ditty for a fair part of the song. One can’t help but feel a bit of an urban influence about the song, being similar to something like “Body Language”-era Kylie Minogue, Alexandra Burke, or Fleur East.

“What They Say” is available for download from iTunes, Spotify, Amazon, Google Play and other online digital stores.

Listen to it here: