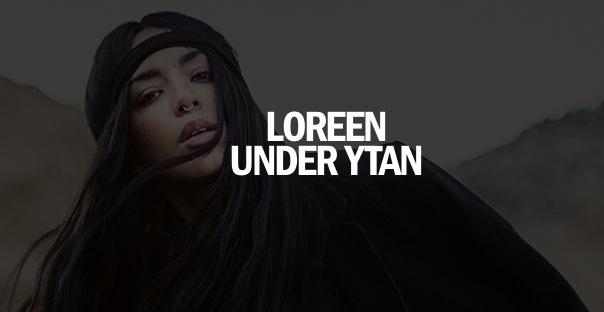 When polling a group of Eurovision fans, many will point to Swedish singer Loreen as a favorite. After winning in 2012, her debut album Heal was released and was certified platinum in Sweden. Just in time for Eurovision 2013, Loreen re-released the album with the track We Got The Power and an orchestral version on Euphoria that was performed at Eurovision 2013.

Since then things have been semi-silent from the winner since she has not released a sophomore album. Although, she has continued to tour and make television appearances. She has kept fans entertained with a few singles here and there. Now she has done it again with the release of Under Ytan. The song was originally sung by Uno Svenningsson and is her first song released in Swedish.

What do you think of the track?