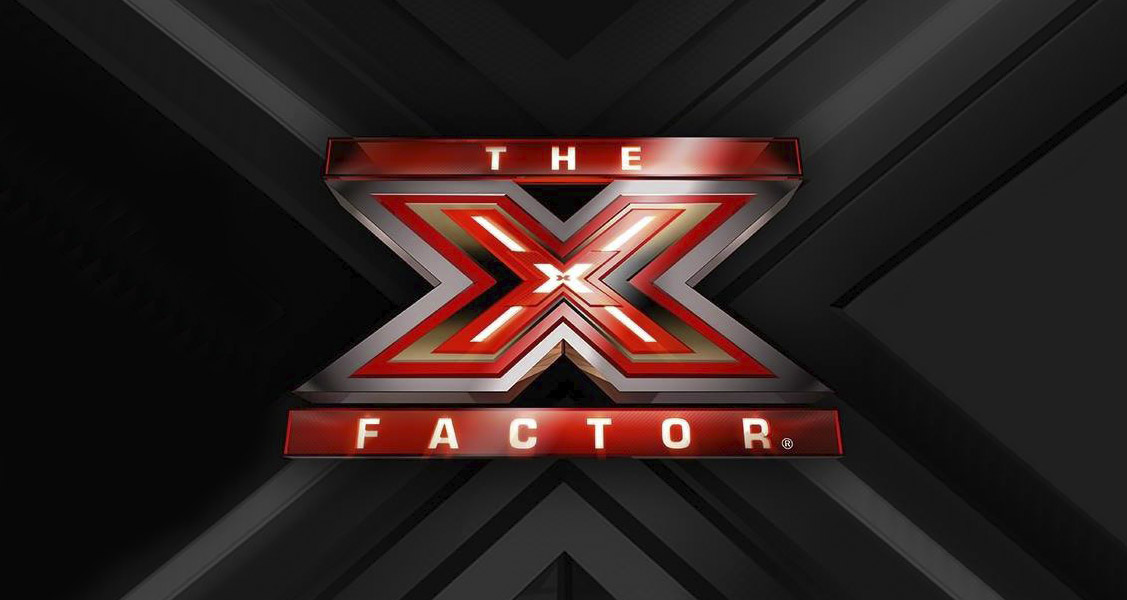 The third live show of X Factor Malta has come to an end, closing the line-up for the final show next week. Only four acts left in the race to represent the Mediterranean country at the Eurovision Song Contest 2019.

The initial twelve candidates were divided into four groups for the live shows, each of which was assigned to a jury member. This are the contestants that competed at today’s heat:

Remember that the Group category (Alexandra Alden) had all its acts eliminated last week.

In the first round of results, Kelsey Bellante and Ben Purplle were automatically eliminated.

After a second round of performances of the remaining acts, the televote decided that Nicole Frendo, Petra and Michele Pace would also advance to the final. The contestant with the lowest amount of votes was Norbert Bondin, who was automatically eliminated. Between Luke Chappell and Owen Leuellen, the audience decided to save Owen Leuellen.

Therefore, the line-up for the final of X Factor Malta is as follows:

Who do you want to represent Malta in Eurovision? Do you agree with tonight’s results? Stay tuned next week on Saturday 26th for the final of X Factor Malta!