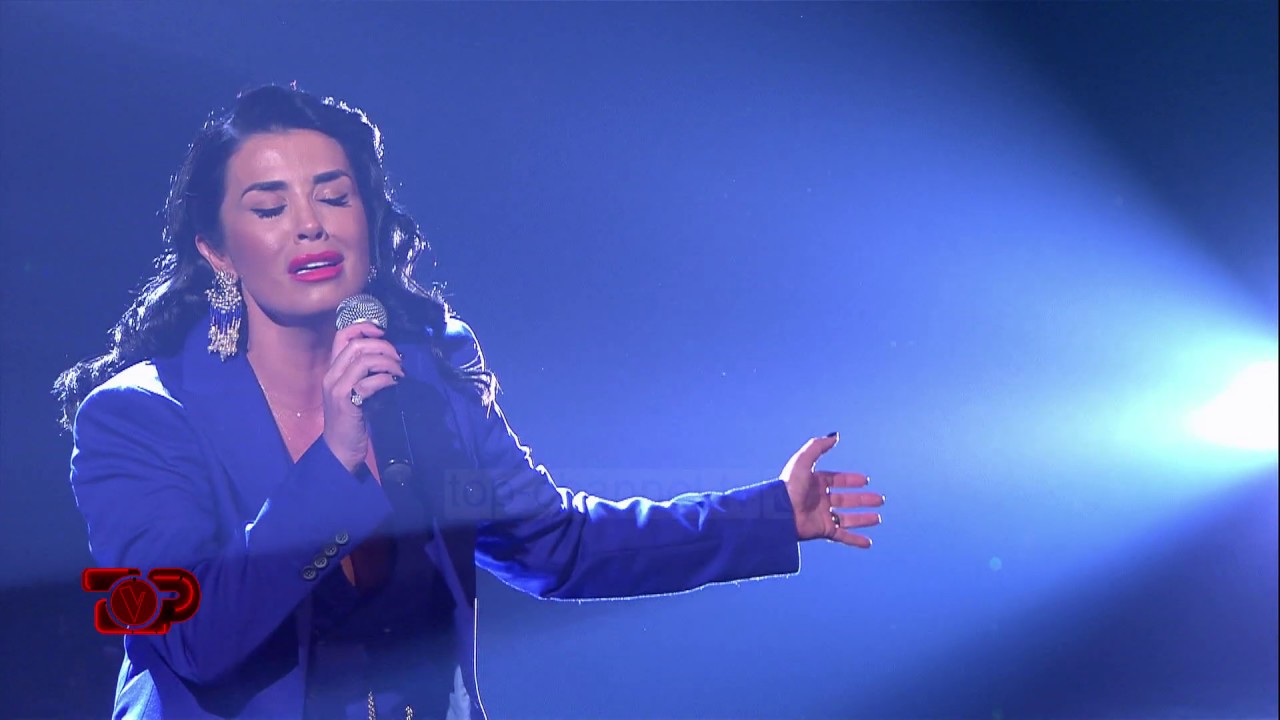 Maliqi has still found some time during the process to visit the popular TV show ‘The Voice Kids’ in Albania to perform her Eurovision entry ‘Ktheju Tokës’ which went under a considerable revamp after winning ‘Festivali I Kengës’ in December and being mostly praised by the Eurovision fan community online.

The singer will make several appearances at some Eurovision Pre-Party events, where Amsterdam and Madrid have already been confirmed as two of the highlighting destinations the singer will attend.

The performance delivered by Jonida some hours ago wowed the fans with the best version of Albania’s national Cleopatra look-alike, styling and vocals were more than on point and we can surely expect an amazing performance on stage in Tel Aviv.

Albania was drawn to perform at the second half of the second semi-final of this year’s contest on the 16th of May. Will the country find Eurovision glory again after Eugent Bushpepa’s success in Lisbon?