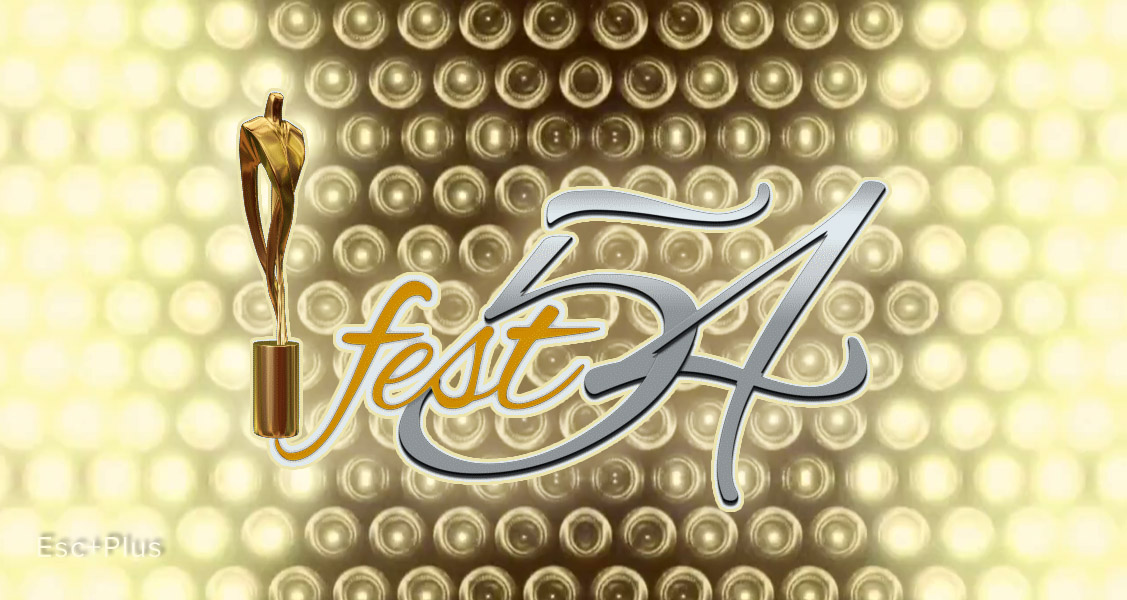 The Grand Final of the 54 “Festivali I Kënges” will take place today live from Tirana!

After two semi-finals, these are the acts that will compete to wave the Albanian flag in Stockholm:

The 54 “”Festivali i Kënges” Grand Final will be held tonight at 20.45 CET  live from Tirana’s Palace of Congresses. As in previous FiK editions, only the professional jury will be in charge of deciding the winner and Albanian representative for Eurovision 2016.

“Festivali i Këngës” has been held every year since 1962. Since 2004, it has also served as the Albanian national selection for the Eurovision Song Contest. Last year, Elhaida Dani was the winner of the music festival, but her winning entry “Diell” withdrew from the international competition and she performed a different song at Eurovision.

Who do you want to represent Albania in Stockholm?