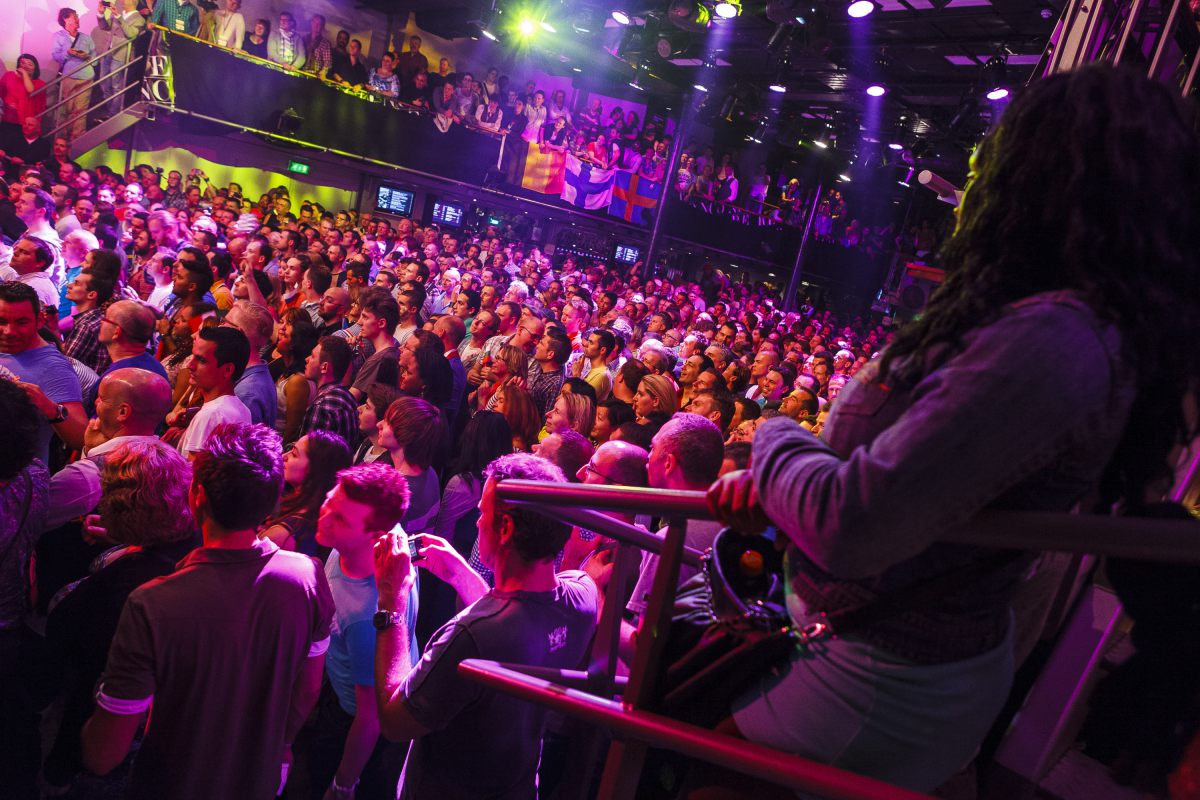 Brendan Murray and Dihaj, from Ireland and Azerbaijan respectively, the last two acts who have recently joined to feature the event. The event is being organized for 9th consecutive year.

Everything seems to be ready for what has been the biggest Eurovision pre-party event for the last several years. This time, only 8 acts out of the 43 competing at the contest in May, have missed out the chance to promote their entries at Amsterdam’s Melkweg tonight, which means a breaking-record of 35 have accepted to be present at the event after the promotional tour in Riga and Tel Aviv.

These are the performances which fans will be able to enjoy tonight:

As you can see all the BIG 5 entrants will be present at the event. Lucie Jones from the UK was the last one to be announced over 20 days ago. Host nation The Netherlands will also see their own OG3NE singing their song “Lights & Shadows“.

Iceland’s very own 1999 and 2005 representative Selma Björnsdóttir, who will sing her two entries, and Dutch Eurovision commentator Cornald Maas have been appointed as the conductors of the soirée. It’s not the first time Maas is doing the task, as we has a successful experience behind.

Before Saturday’s main night session itself, there will be a very intense promotion day for the attending artists to meet the international press and take time to make several interviews and the official presentation for all them, where they will also be able to get into the Eurovision mood two weeks ahead of their departure to Kiev.

Last year’s Eurovision winner Jamala performed at the event, being the 3rd lucky time for the event where the Eurovision winner taking part in May previously got to attend the celebration, Måns Zelmerlöw and Conchita also gathered in 2015 and 2014 respectively. Y’all may remember those wonderful moments with 2014 “Eurovision divas” alongside Conchita, Spain’s Ruth Lorenzo and Suzy from Portugal!

Tickets were sold-out in a record-breaking, 30 minutes after they were released on sale a few months ago.

You can follow the latest news from their official profiles on social media below:

Next appointment and last stop of the Eurovision promo tour will be Madrid on the 15th of April for the first time ever. Do you want to learn more about it? You can do it clicking by HERE.

Will this year’s champion be among the 35 confirmed acts? Which of the 35 performances are you most looking forward to? Stay tuned to our coverage from Amsterdam!