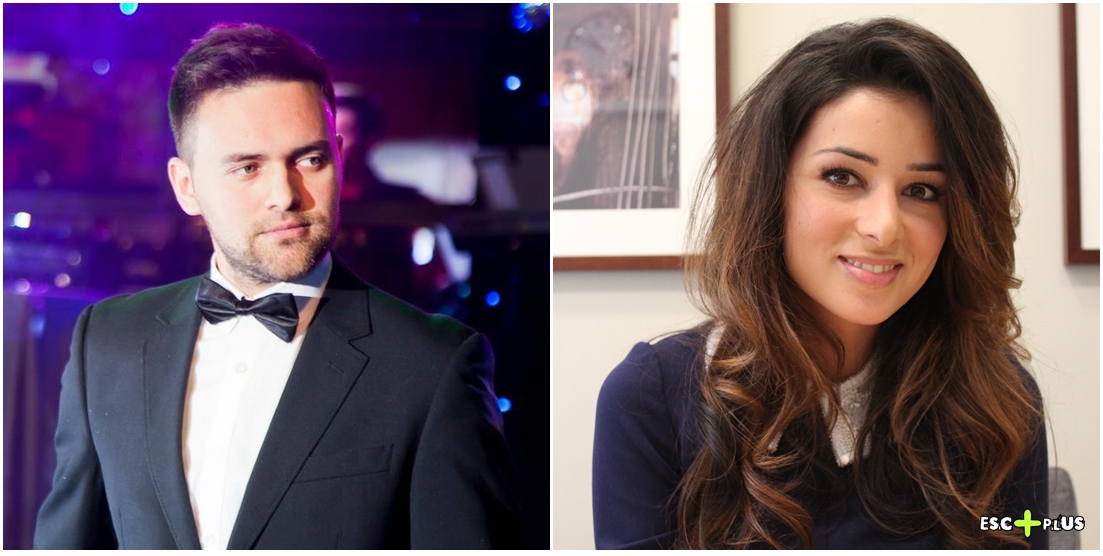 Host broadcaster NTU of Ukraine have finally revealed the hosts of the 2013 Junior Eurovision Song Contest to be held in Ukraine: Timur Miroshnychenko and Zlata Ognevich.

Stunning co-host Zlata Ognevich is well known for her performance of the memorable song ‘Gravity’ on the big stage of Malmo Arena for the Eurovision Song Contest in May 2013. It was an immediate favourite that saw her triumphantly bring third prize home to Ukraine.

Host nation Ukraine have not only declared 2013 the Year of Children’s Creativity in their country but are now applying it to the Junior Eurovision Song Contest as ‘Be Creative!’

Timur loves the official theme. “It means being state-of-the-art and knowing how to see beauty in everything. As co-host of the Junior Eurovision Song Contest, I want to show the world that the new generation of Ukrainians have a brand new way of thinking,” he says.

Zlata agrees. “Ukraine has so many gifted children and people who are always willing to show the beauty and richness of Ukrainian culture through their dances, songs, paintings. What we can show our guests is our big heart, our hospitality and our talent. I think that ’Be creative!’ perfectly reflects us.”

“Junior Eurovision 2013 fully embraces the idea of being ‘Be creative’ as Creativity is one of the four key values of the event. All of our contestants will be actively encouraged to make the most of participating in this event and enjoy the experience of performing, making new friends and celebrating their achievements,” states EUROVISION Executive Supervisor, Vladislav Yakovlev.

Stay tuned for information on what they’ll be doing and wearing. All Zlata will say right now is that “It’s top secret right now. Frankly speaking, I had some doubts concerning wearing exactly this kind of dress as it’s not my typical style. The only thing I can say is that it’s a new style for me and we decided to make an experiment creating my new image.”

Timur, on the other hand, tells us that “Magicians don’t have to choose their outfits – they are magicians!” which, on second thought, is just as mysterious as Zlata’s response!