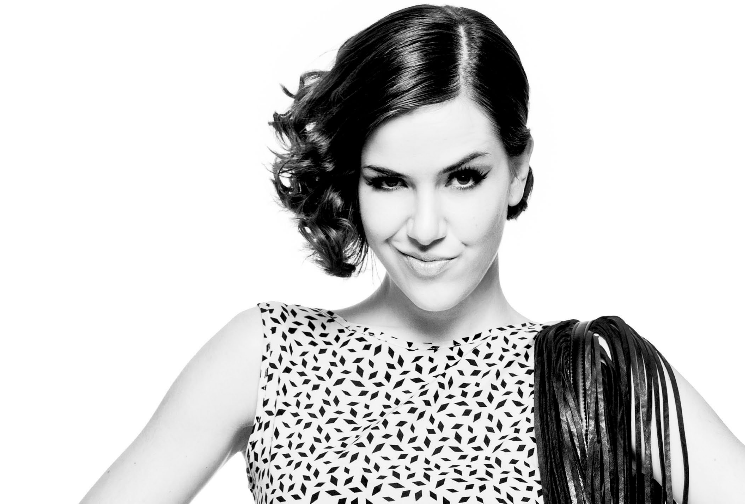 Like every year, the Spanish web of reference of the Eurovision Song Contest, eurovision-spain.com, has determined the favourite Spanish artist to represent Spain at Eurovision.

Since 2011, every year, eurovision-spain.com has asked its followers which artists they would like to represent Spain at Eurovision. Then, with all the proposed artists, starts a voting process to make a ranking with them. The eurovision-spain.com followers vote with the Eurovision style (12 points to 1 point) during several times (10 eliminatory rounds, 5 semi-finals, a second chance, and a final) their favourite artists to choose the ideal Spanish representative.

After beating the 10 eliminatory rounds, her semi-final, and the final of the process, the Andalusian actress and singer Rocío Pérez Armenteros, Roko, has won the selection, followed by Ruth Lorenzo and Pablo Alborán.

From the 341 proposed artists, only 100 have been candidates for being elected at this selection. The artists shaping the Top5 of the 2014 Elección Interna are:

Will TVE choose the 2014 Spanish representative from this selection?

Stay tuned to esc-plus.com to know all about the Spanish selection for the Eurovision 2014.