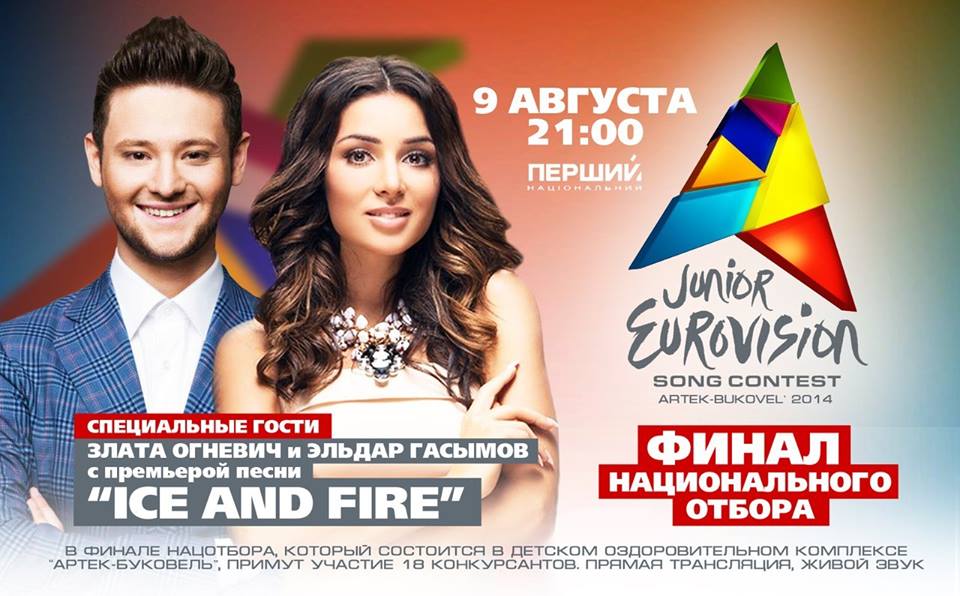 Despite long musical career of Zlata, this is going to be her first official duet which will be released on a single.
International cooperation between both singers is leaded by the great composer and producer Michael Nekrasov who has been working on sounds of the composition.

The premiere of the song called “Ice and Fire” will be held in tomorrow, during the Ukrainian national final for Junior Eurovision 2014 and it will be presented later in Azerbaijan.

Additional details of cooperation are not known yet.