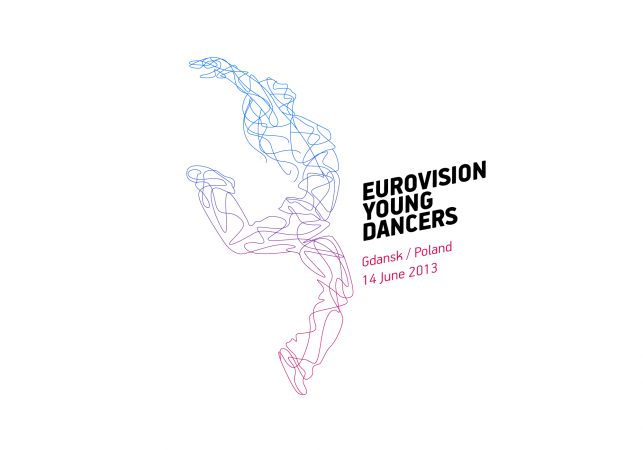 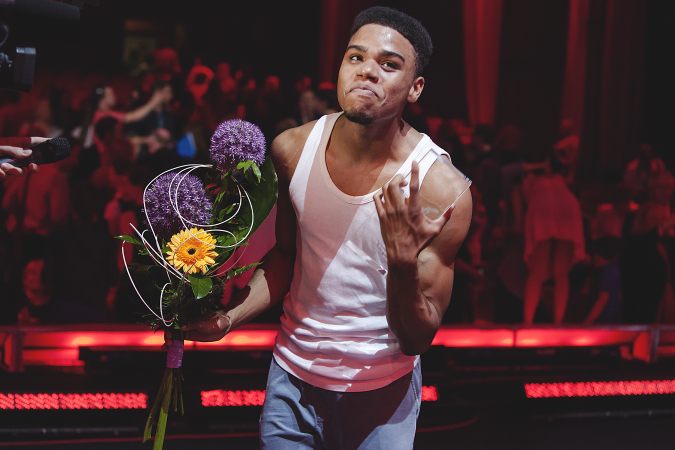 The thirteenth edition of the Eurovision Young Dancers, hosted by Tomasz Kammel, has taken to an end with the second victory of The Netherlands.

The twenty years old Sedrig Verwoert has been the winner of this year’s contest which has taken place in Gdansk (Poland). He has performed “The 5th element”, choreographed by Marco Gerris. The jury trio consisting of Krzysztof Pastor, Nadia Espiritu, and Cameron McMillan chose the dancers from Germany and the Netherlands for the final duel, after that they decided that Sedrig Verwoert from the Netherlands is the winner of the 2013 edition of Eurovision Young Dancers and gets the prize of 7,000 Euros.

This is the second time The Netherlands wins this competition. The first time was in 2005 with Milou Nuyens and that edition also took place in Poland.

The runner up of the dance contest of the Eurovision family has been the German Felix Berning performing “Home”, choreographed by himself and Felix Landerer.

The other 8 countries that have taken part in the competition have been Armenia, Belarus, Czech Republic, Norway, Poland, Slovenia, Sweden and Ukraine.

Here you have the performances of the first 5 contestants with the group dance:

The second half of contestants with their group dance, below:

We hope you have enjoyed the show! Congratulations to The Netherlands and Sedrig Verwoert!

If you haven’t watched the contest yet or you want to watch it again, click here.

The next contest will be held in 2015, in the mean time, you can find news about the other Eurovision contests on esc-plus.com. Stay tuned!