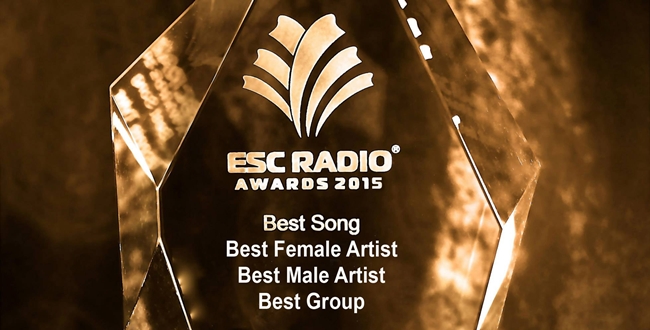 Once more, the annual and popular ESC Radio Awards voting is over and now they have a result – ESC Radio reports worldwide listeners from all 40 participating countries this year, plus some others from America and the globe casted their votes during the voting period from 6-14 June.

ESCRADIO.COM is the first and most recognised Eurovision Song Contest radio broadcasting 24 hours a day, 7 days a week, featuring a mix of ESC classics, language versions, remixes, songs from national preselections, and all the newest entries to the Contest. Every year, after the contest  they hand over some prizes to the winners of several categories where listeners can cast their votes for the BEST SONG, GROUP, FEMALE AND MALE ARTIST.

As for the BEST SONG and BEST GROUP of the year, the users decided to widely award IL VOLO and Grande Amore the trophy of both categories. BEST FEMALE ARTIST prize was given to Russia’s Polina Gagarina followed by Aminata from Latvia and Bojana from Serbia, in the other genre, Loïc Nottet was lucky to win the BEST MALE ARTIST prize with Måns Zelmerlöw as the runner-up and Guy Sebastian coming third. 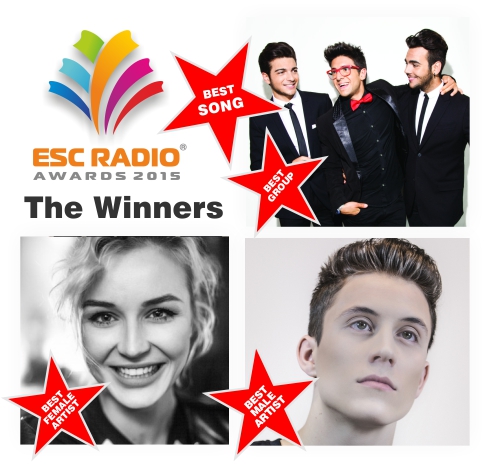 Did you expected this result? Would have you awarded them to any other entries from this year’s edition? Have a say on our social media channels and stay tuned for further news about the Eurovision Song Contest.