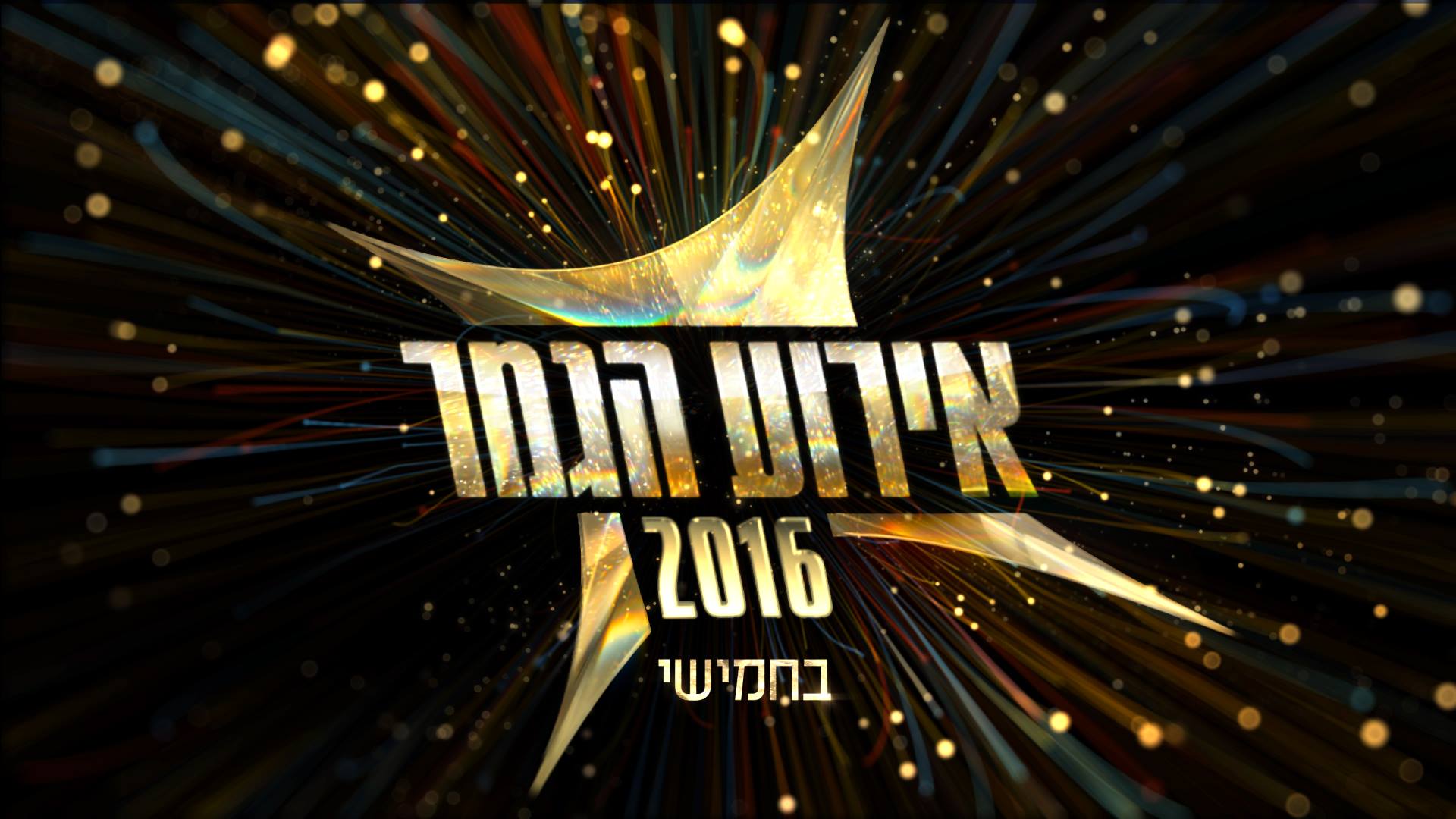 Three times Eurovision winner nation Israel is picking their act for Stockholm tonight through a national final called HaKokhav HaBa L’Eirovizion (The next star for Eurovision), which is the final part of the third series of the singing competition HaKokhav HaBa (The next star). With Nadav’s success in Vienna and since then, the show has been and is previewed to be used as the Israeli passport for Eurovision, where the winner takes it all. This year, not only the artist but also the song will be selected during the program.

The competition, a spin-off of the international well-known talent show series ”Idol”, has lasted for 15 weeks and has given us four finalists for this Eurovision race, they are the following:

The competing entries were presented on IBA’s radio program Ba’avir from 11:00 CET on Monday. One of them, Made Of Stars (in both of its versions, ethnic/oriental for Nofar and pop ballad for Hovi), has been written by the same composer behind last year’s Israeli entry Golden Boy, Doron Medalie.

The winner of tonight’s final will be selected 100% by a public vote conducted through a mobile app only.

All 15 shows shows have been conducted by Assi Azar and Rotem Sela and this will not be different tonight, taking place at the G.G. Studios in Neve Ilan, Jerusalem from 20:00 CET. It will broadcasted live on Channel 2 as well as online via live-stream on mako.co.il.

Who would you like to see waving Israel’s flag in the contest? The one selected will be performing in the first half of the second semi-final on May 12th.