EBU and BTRC have announced the date for the upcoming Junior Eurovision Song Contest. The 2018 edition of the song competition for children will take place on 25th November in the Minsk Arena, Belarus.

#LightUp is the slogan for this year’s event, complimented by a creative logo design based around a morning star made of vertically inverted soundwaves. The artwork for the event celebrates the artistic potential and creative drive of the young Junior Eurovision participants that will be turning the stage into something magical, like a sky full of stars. – said BTRC 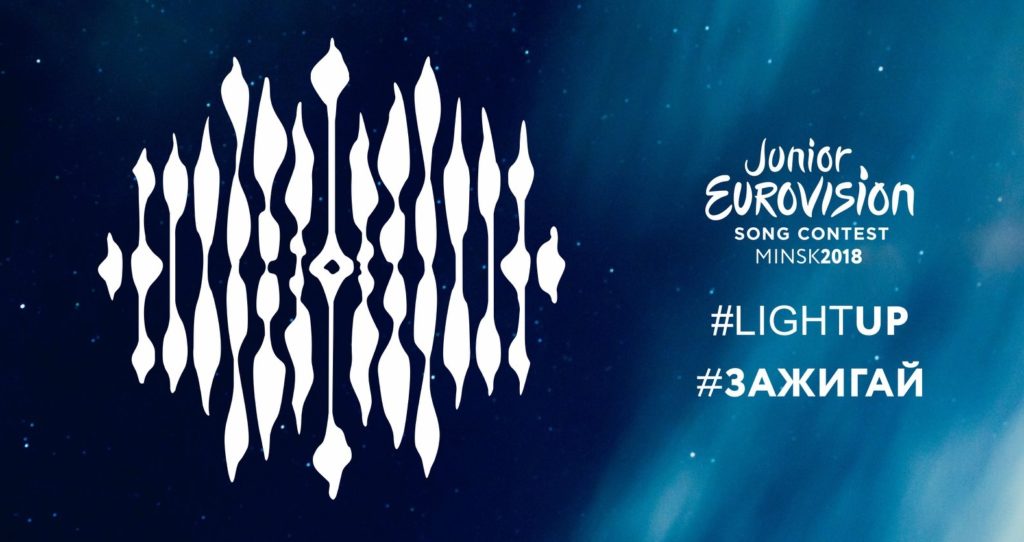 Minsk was selected to host Junior Eurovision 2018 a few months ago, after a voting of the steering group members. To ensure the longevity of the contest and allow more time for preparations, they decided to remove the clause of the Rules that gave the winning broadcaster the right to host the contest. This decision makes the first time since 2012 that the winning country of Junior Eurovision won’t have the right to host the contest the following year.