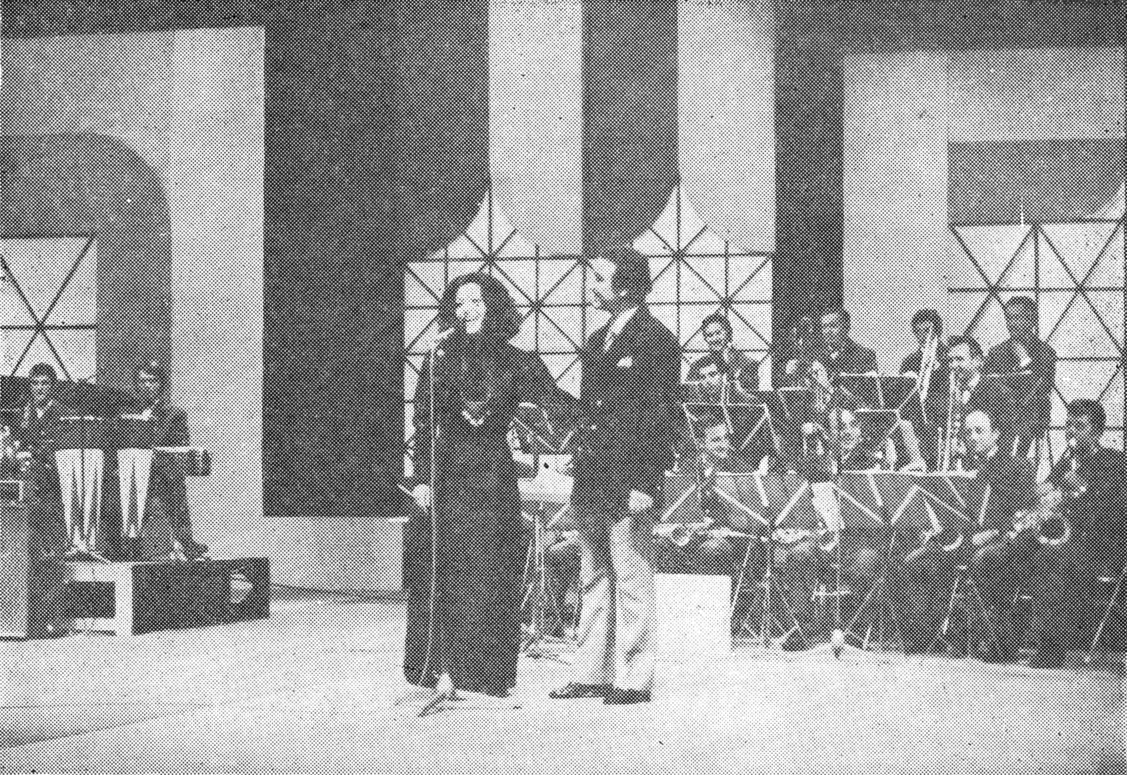 Festivali I Këngës is an established tradition in the Albanian music industry. It has passed through many difficult stages as well as many glorious moments.

During the dictatorship in Albania, the government had a lot of power in the creativity of the FIK. Censorship was very strict, and many songs were disqualified because they were deemed inappropriate by government standards. The government also had absolute power in the outcome of the contest, so some victories were arranged “politically” and not by a jury.

1972 arrived, following the tenth anniversary of the event. Until then, the songs have had a neutral nature, covering many topics of life. The eleventh edition was held at the opera and ballet theater in the country’s capital, Tirana. From December 22 to 25, Albania experienced a festival full of songs about social changes and normal people, music too cheerful and Western for dictator Enver Hoxha, who was running the country at the time.

After the Festival I Këngës 11 was held, the authorities went in search of the organizers and even the participants, accusing them of treason and being considered “Enemies of the Country”.

The director of the festival, Michael Luarasi, was later sentenced to spend 8 years in prison. His wife, Edi, who had been a famous actress in those years, presented the finery with Bujar Kapexhiu. Both received reprimands, Bujar even being sent to a forced labor camp. Todi Lubonja, director of Radio Televizioni Shqiptar, received a green light to carry on with the contest, but after what happened, all the criticisms fell on him, becoming arrested, tried and imprisoned. Lubonja died in 2005 in the capital of the country. There is a whole book dedicated to this event: Festivali i Njëmbëdhjetë (The 11th Festival), written by Skifter Këlliçi.

After the event, the Festival suffered a lot of censorship. The songs were monitored and the themes were related to the development of the country and the government. The contest lived in a period of extreme pressure and censorship. Not only did the festival suffer, but many television antennas were also stripped off the roofs, and all citizens suffered serious cultural damage. However, the local Ministry of Interior wrote a report in which it is stated that in many cities, songs of that fateful festival were recorded, shared and reproduced by the country’s youth. This oppression continued until 1984 when the dictator died. The following year, the change in the lyrics was very abrupt, and the censorship was not so strict.

When Communism fell, in the 1990’s, Festivali i Këngës went through a resurgence of musical quality but also artistic diversity. The winning songs reflected the transitional period that the country was undergoing. The 1991 winner, had an immigration and freedom theme, which coincided with the state of affairs in Albania at the time. We even saw the contest mention the word God for the first time, as it was previously illegal to be mentioned in public.

Over the next two decades, FIK would grow to be a much-anticipated event by Eurovision fans, signaling the arrival of the national final season and donning its beloved nickname ‘FIK-mas’. A musical tradition that once had very archaic and strict roots has evolved with the times, offering hologram technology, arena-type staging and dancers and musicality that has kept its traditional roots while ever so slowly reflecting European pop trends.

And while it has emerged as a sentimental favorite amongst fans for these reasons, it is not without some speculation. After making the decision to make the Festival I Këngës the national final to select the Albanian representative in Eurovision, the traditional points ceremony was eliminated and replaced by the announcement of only the first three places. Some argue that it was a controversial movement to facilitate any arrangement done by the festival authorities. This complaint was driven by the fact that none of the jury points or the results of the televoting are published. In 2006, plans for televoting were announced but were canceled. However, the jury announced their votes at the end of the show, in recent years the results are visible to all viewers, even inviting foreign jurors from Italy or Greece, or even Eurovision authorities such as Christer Björkman.

As FIK is set to celebrate its 58th edition, it seems that finally, something is really changing in Albania – even more so when we consider how far it has come.