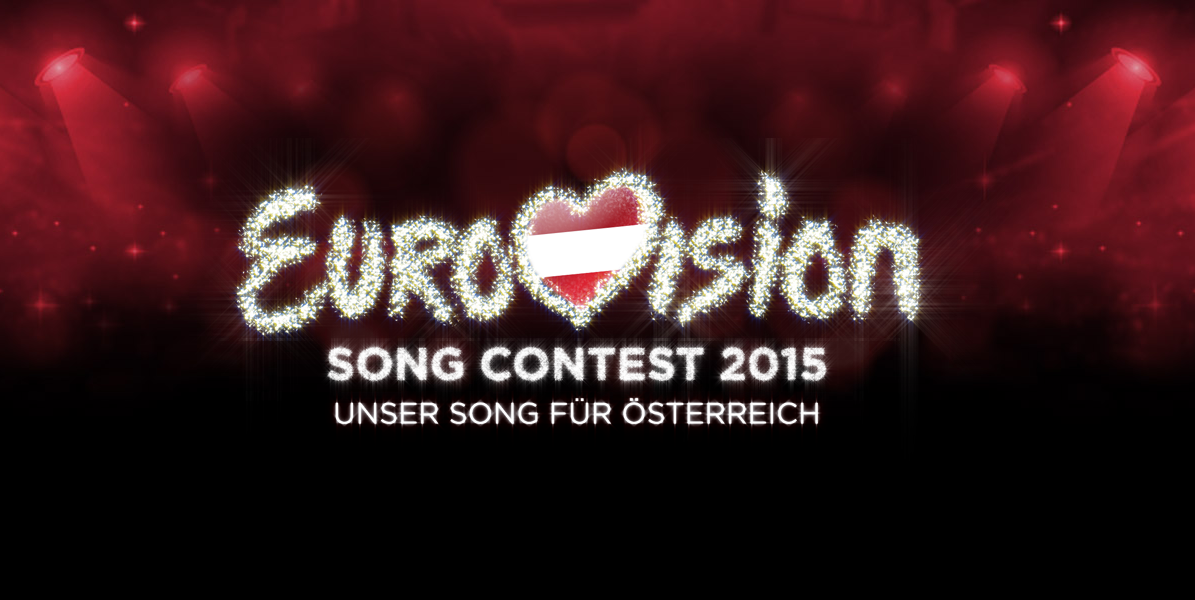 Tonight, NDR on its first channel (Das Erste) will be airing the grand final of this year’s edition of ‘Unser Star Für Österreich’. The show will take place from Hannover’s TUI Arena with last year’s Eurovision winner, Conchita Würst and Mark Forster as special guests.

Eight artists got to pick or were assigned 2 songs for the show, so in the first round the 8 contenders will be singing one of two songs but only 4 of them, the ones with the highest score awarded by the audience, will get another chance in the second round when they will be performing the second entry. Along with these ones, the first entry they sang will be added to the voting process and then the final round will feature the best two songs out of 8. In case the top two songs come from the same act, the third-placed entry will get the chance to make it through the final round. Then, solely televoting will decide who will be waving the German flag in Vienna, so no jury committee having a say tonight.

The line-up for the show looks as it follows:

The first round will feature the next entries, assigned or chosen by each artist: 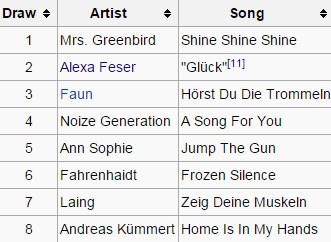 You can follow and watch exclusive footage from the rehearsals on NDR’s official Eurovision site, clicking by HERE.

Rehearsals on stage started yesterday inside the arena, half of the competing singers had the chance to stand in yesterday and the remaining half, today.

You can also watch some of the rehersals on our official YouTube channel, as our editor Mila Kovalj will be covering the final from there.

The show will start at 20.15, hosted by Barbara Schöneberger and Janin Reinhardt, from the green-room. You can watch it LIVE on Das Erste, property of NDR-ARD.