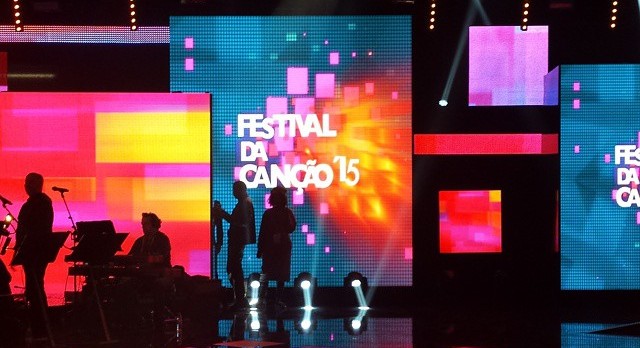 The second semi-final of the Portuguese national selection for Eurovision 2015 will take place today live from Lisbon!

Six acts will compete at tonight’s show to get one of the three spots in the grand final:

A total of three acts will make it to the grand final. Two qualifiers will be selected by public televote while a professional jury, made up of six of the six competing composers, will choose an additional qualifier from the remaining artists (they can’t vote for their own entry).

These three names will join the qualifiers from the first semi-final:

For the 49th edition of “Festival da Canção”, RTP has invited a total of 12 national composers which have written their songs full in Portuguese.

Yesterday, rehearsals for the first semi-final took place in the RTP studios and you can see some pictures here.