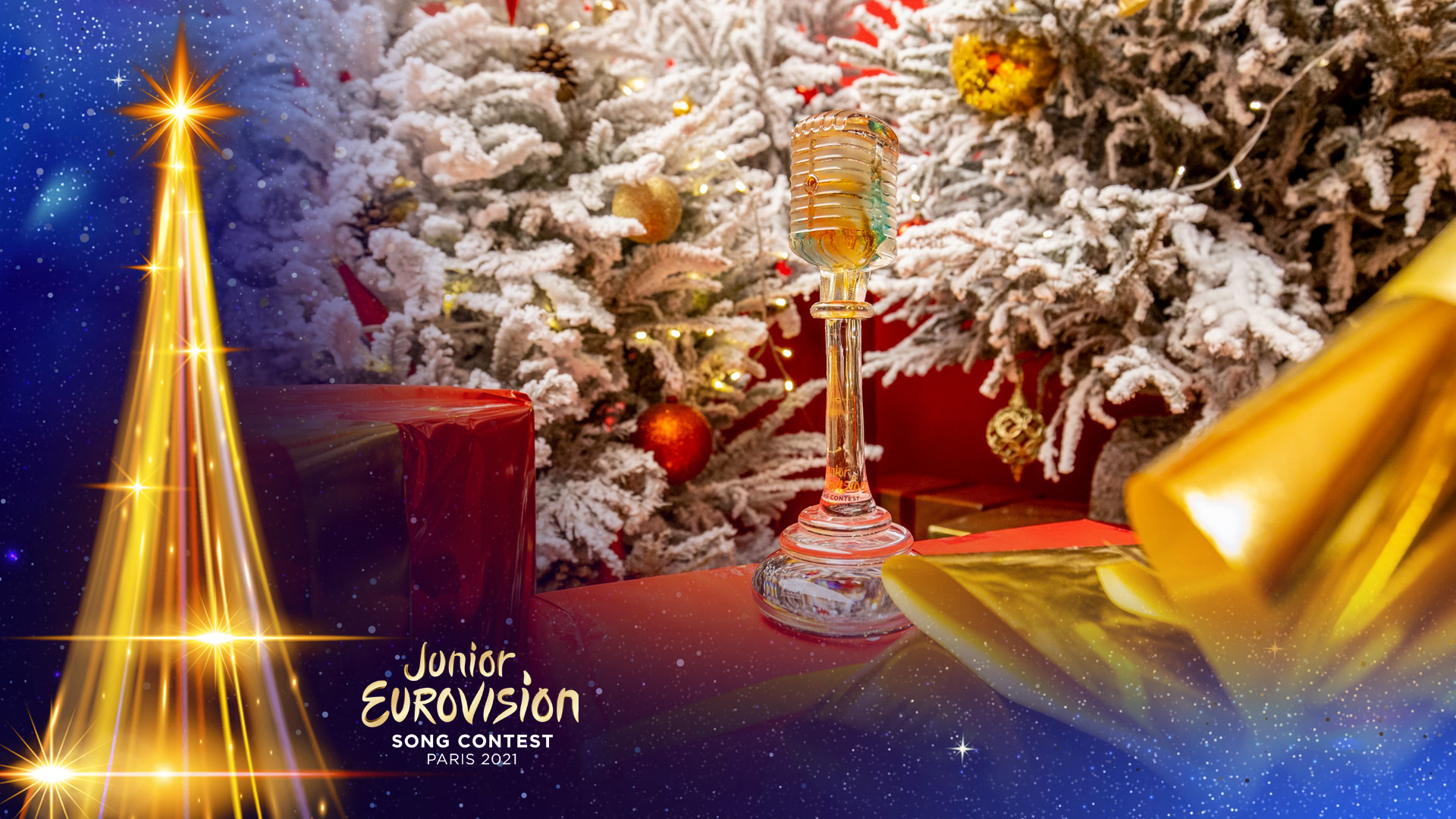 With only 2 days left until the 19th edition of the Junior Eurovision Song Contest takes place, the EBU has just published a sneak preview from the rehearsals performances of all 19 candidates that will compete to win the trophy in Paris this Sunday.

After a week of rehearsals on La Seine Musicale, it seems that everything is ready to start the contest. During these days, we have been able to review every individual performance from all 19 contestants in their first contacts with the main stage.

With this preview, the European Broadcasting Union (EBU) allows viewers and followers to enjoy a few seconds of what it will be the children’s musical event par excellence in Europe.

Carla Lazzari, French representative for Junior Eurovision 2019 singing the world famous “Bim Bam Toi”, will join Élodie Gossuin and Olivier Minne as presenters of the 2021 Junior Eurovision edition in Paris, next Sunday on La Seine Musicale. Carla also highlighted how exciting it was to experience Valentina’s victory last year in Poland as a commentator for France Télévisions alongside Stéphane Bern. She has also highlighted how Eurovision is a great family and a formidable experience.

The show will be conducted 50% in French by Élodie Gossuin and and 50% in English by Olivier Minne. Carla will speak in both languages ​​during the 2 and a half hours of the show. Both Élodie and Carla are ambassadors of UNICEF, an organization with which the EBU will collaborate this year and to which it will allocate the benefits obtained from the contest.

Duet Ofenbach will open the show on December 19 performing at the traditional “Flag Parade” with a remix that will narrate the last 50 years of French music and its great commercial and melodic successes.

With more than a billion streams and 350 million views on YouTube, 16 platinum singles and 15 gold singles, Ofenbach is one of the most important duets on the French music scene. They have done more than 250 shows, 3 European tours, 2 in the US and one in Asia. César Laurent de Rumel and Dorian Lauduique met studying (they attended the same university) and immediately they shared their passion for music.

The contest will feature two very special performances, Valentina will say goodbye to her Junior Eurovision reign with a most Christmas version of her winner song “J’Imagine” that led her to triumph in Warsaw last year. Redde-Amiel has also confirmed that the idea of ​​bringing Junior Eurovision to Christmas was welcomed by the EBU and, possibly, it will last for years to come.

The other special performance of the night will come from the hand of the second place in Eurovision 2021, Barbara Pravi, who will perform a most “chic” version of her song “Voilá”.

This year’s common song will again be another of the evening’s special acts. The song will be called “Imagine” and will be released on digital platforms on November 19. The benefits will go to UNICEF and will address the protection and rights of children, which are systematically violated in many neighboring countries.

This year’s postcards, introducing each participant act, have been confirmed to draw on French heritage and monuments with dances and choreographies performed in that places.

Know more about the contest with our Handbook

Remember that you can get your copy of the ESCplus Junior Eurovision 2021 Handbook, which includes biographies, lyrics and voting sheets, by clicking below: