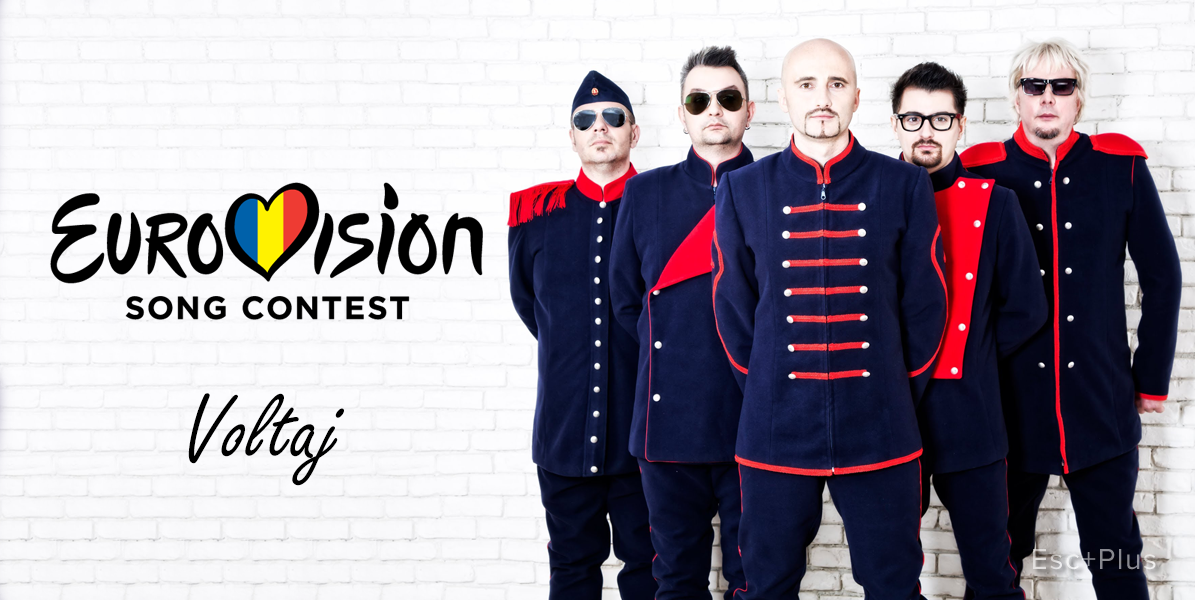 The national final of Romania has just concluded, and the winners are Voltaj with the song De La Capat.

12 acts took part in the final and those were:

The Romanian national final Selectia Nationala took place tonight in the city Craova. 12 artists performed their songs, and afterwards a 50/50 combination of jury voting and televoting decided who would represent Romania at Eurovision 2015. After the voting concluded, it turned out that the winners were Voltaj with their song De La Capap, and they will now go on to represent Romania in Vienna. Romania will compete in the second half of the first semifinal.

You can see the full results below: 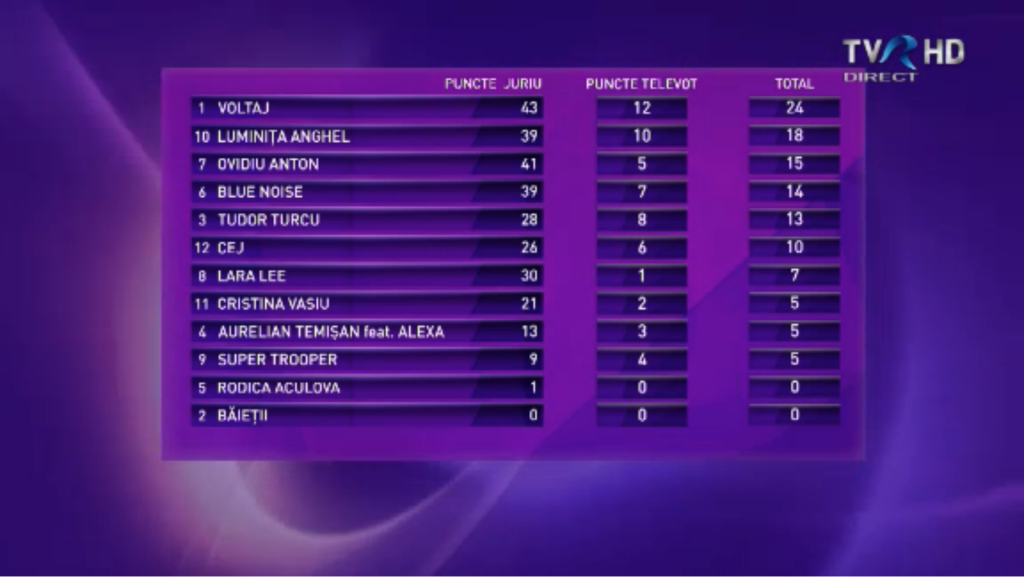 You can watch or re-watch the whole final again below if you want.

Are you happy with Romania’s choice?