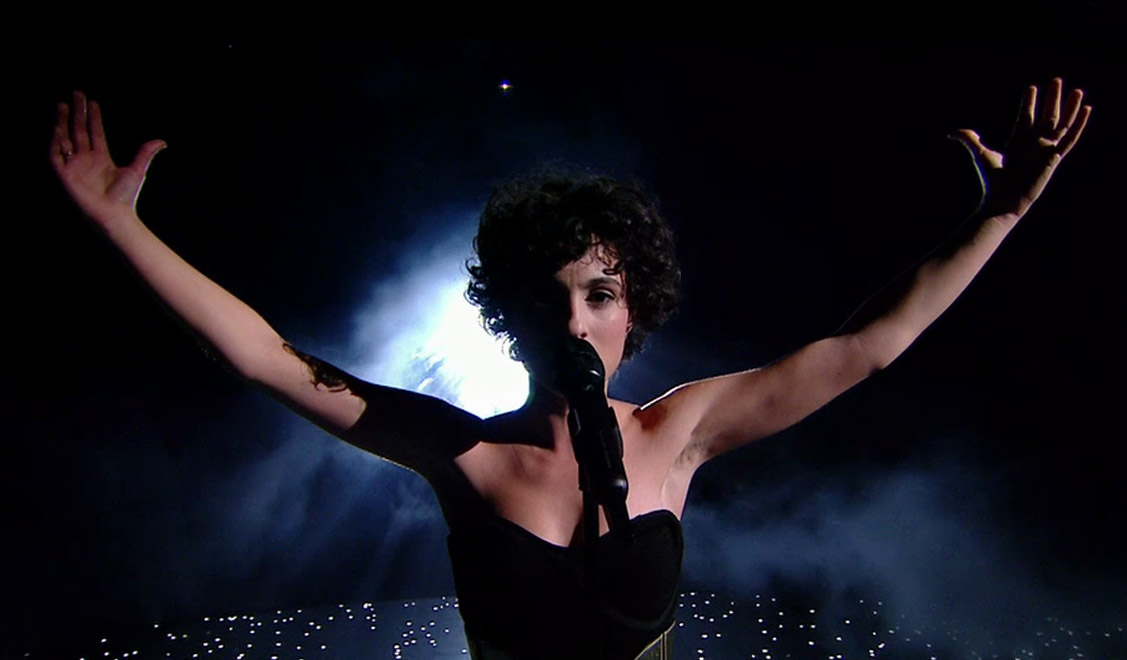 France have just had the Eurovision national final, with Barbara Pravi flying to the top of the scoreboard to win 68 points ahead of Juliette Moraine.

Overall the show came together very well, with excellent staging for all the acts, with not one of them feeling underrepresented. Each performance created their own little world within the circular stage, keeping audiences around the world captivated, which is impressive considering the lack of breaks in between the acts. The curated running order took the viewers through the various emotions each act provided, from sombre to suave, and from energised to ‘angry’ as Duncan Lawrence described Philippine’s ‘Bah Non’. It also gave me the biggest case of emotional whiplash I have seen in a show, transitioning from the soulful melodies of Barbara Pravi to the brash, in-your-face butt wiggling of Pony X.

The first round of voting was brutal in the eyes of Eurovision fans, with some highly favoured acts like Andriamad and Philippine being eliminated by the televote, once again showing that the French public can be very unpredictable in their voting patterns. However the fan favourite Barbara Pravi won both the jury and televote with ‘Voilà’. Against the technicolour stagings, the booming bass and glittery pony heads, a noir ballad that screams class took the trophy. In the words of Salvador Sobral, this can be considered ‘a victory for music with people who make music that actually means something’. The general Eurovision fandom seems pleased with this result as well, with the like/dislike ratio on the live version staying relatively positive.

With the night coming to an end, France have shown how to produce a stunning one day national final, even with restrictions and curfews in place. With staging that could easily be carbon copied in Rotterdam, to songs topping charts and putting other countries to shame, Europe (and Australia) should consider France as a big contender this year.