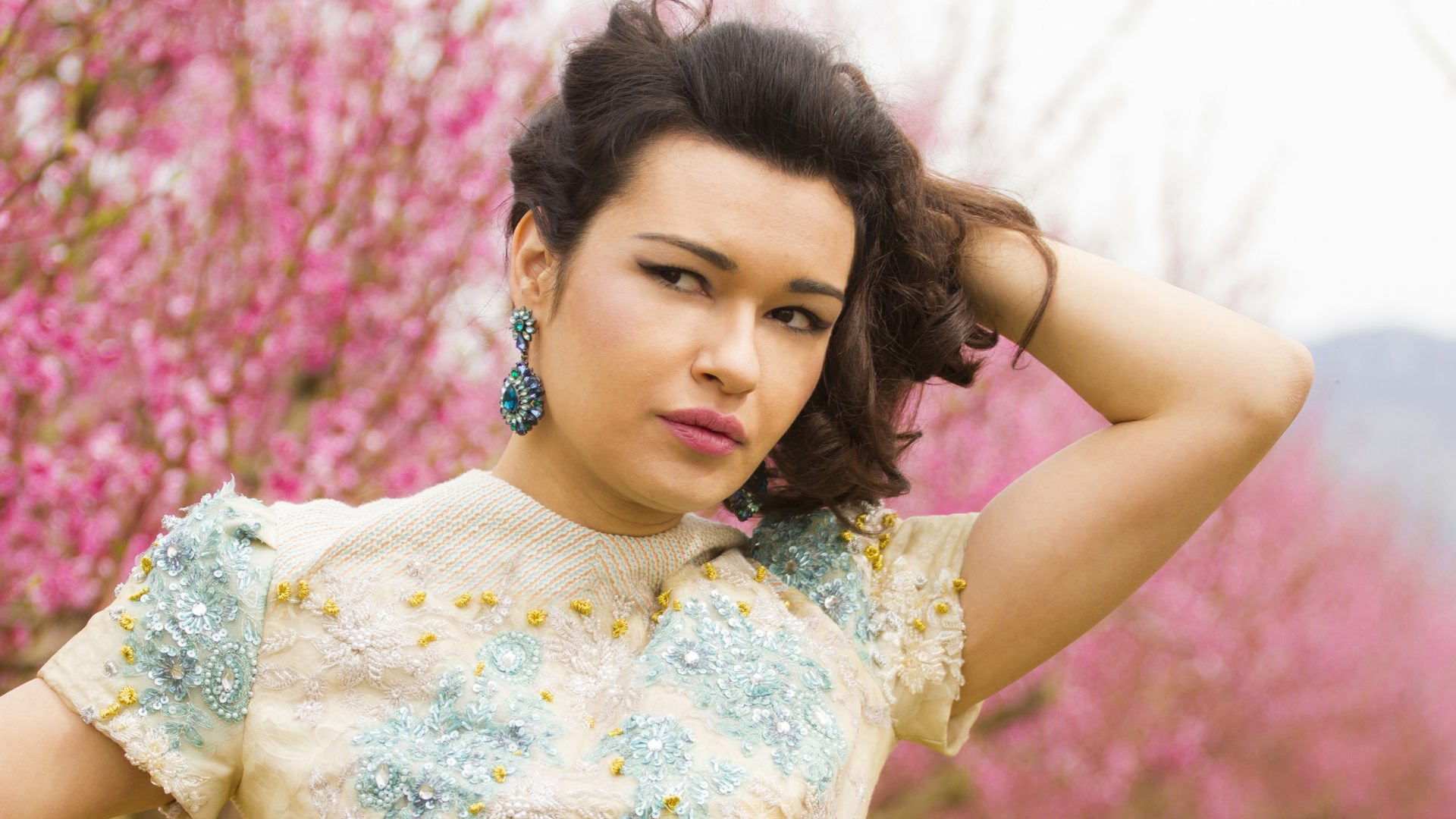 We already know 8 of the 41 artists who will compete at the Eurovision 2022 stage in Turin! The eighth who joins the list today is Vladana Vučinić, who has been selected to represent Montenegro at the next Eurovision Song Contest.

Hours before the end of the year, the Montenegrin broadcaster RTCG announced that its representative for Turin 2022 would be known today during the morning news broadcast. To create more expectation in the previous days, RTCG published three hints about Vladana letting fans to try to guess her identity. A photo taken when she was 6 months old, being an artist who has already participated in the “Montevizija” and a photo of her female silhouette, were the three clues revealed by the broadcaster.

Vladana Vučinić is 35 years old and was born in Podgorica. She studied music and plays the piano and guitar. Her first single was released in 2003 “Ostaces mi vjena ljubav” and in 2004 the second under the name of “Noc”, which was a great success in Montenegro. In 2010, she released her first and only full English album, “Sinner City”.

During 2005 and 2006, she participated in the preselection of Montenegro “Montevizija” to compete at “Europjesma”, which served as a preselection for Serbia & Montenegro to select their act for Eurovision as a single country. In 2005 she failed to qualify for the final phase with “Samo moj nikad njen” and in 2006 she reached the “Europjesma” final in duet with Bojana Nenezić with the song “Željna”, obtaining the fifteenth position.

Montenegro is back at Eurovision!

After two years of absence, last October 2021 RTCG announced that Montenegro will participate again in the Eurovision Song Contest. Together with Armenia, both are the two countries returning this year, rising the total number of participants to 41 compared to the 39 attending the 2021 edition.

Previously “Montevizija” was used as a preselection but the head of the Montenegrin delegation, Ivan Maksimović, declared that for economic and health reasons, this time they would opt for an internal selection.

At the end of October, the submission window for receiving applications to represent Montenegro at Eurovision was opened, closing on December 10. A total number of 30 proposals were received, with the greatest number in the last ten years.

A jury panel made up of 10 experts appointed by RTCG, were in charge of choosing the one interpreted by Vladana among the other 30 candidates. These are the components of the jury:

The song was selected awarding points over 100, giving a maximum of 50 points to the song, 30 to the lyrics and 20 to the production potential.

Montenegro in the Eurovision Song Contest

Before the Montenegrin independence, Montenegro participated in the Eurovision Song Contest as part of Yugoslavia and as part of Serbia & Montenegro.

Montenegro entered the contest as a single country for the first time in 2007 and took part until 2009 without reaching the Grand Final. After a two years break, the nation returned in 2011 and competed in every edition until 2019.

Montenegro has only qualified for the Eurovision Grand Final in two occasions, in 2014 with Sergej Ćetković, who finished in 19th position with the Balkan ballad “Moj Svijet“, and in 2015 with Knez and his song “Adio” reaching a thirteenth place on the scoreboard, which is the best Montenegrin position to date.

Last Montenegro’s entrant was the band Dmol singing “Heaven” in 2019 and finishing in the penultimate position of the first semifinal.