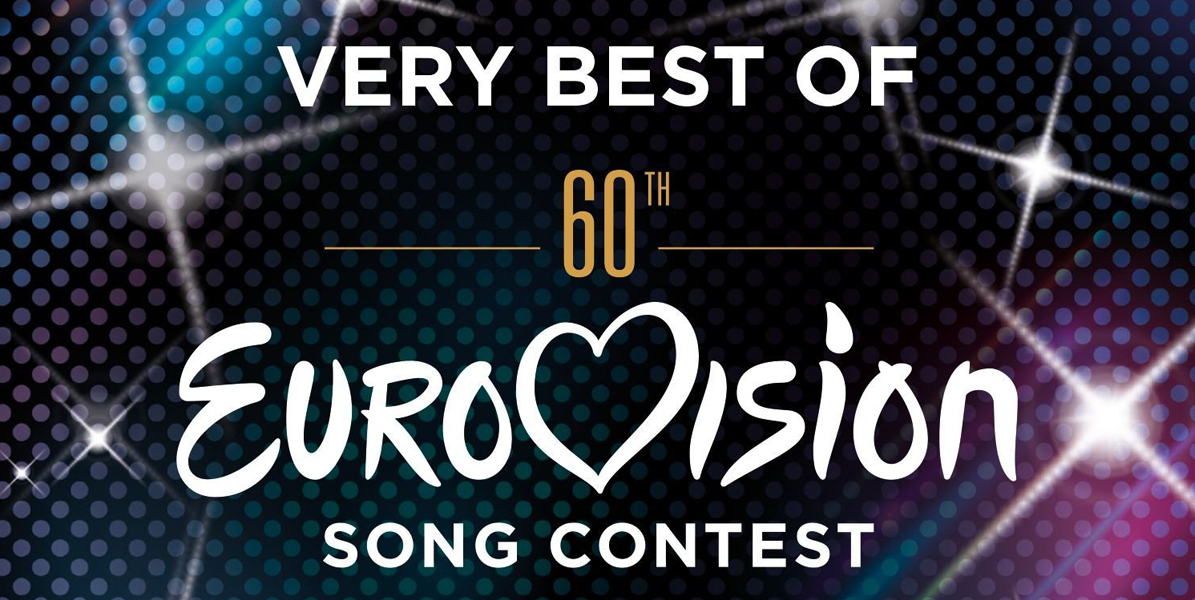 This year, we are celebrating the the 60th anniversary of the Eurovision Song Contest and a compilation album is going to be released on Monday, 4th May via iTunes!

Many artists who entered the contest became big stars in their countries and some of them conquered the charts all around the world such as ABBA and Celine Dion! Now you can listen to some of the best ones The newly released compilation puts together 44 of the most popular, well-known and most successful smash-hits of the impressive history of the Eurovision Song Contest.

The Very Best of the Eurovision Song Contest will be available to be purchased in just three days but you can now pre-order the album by clicking here. 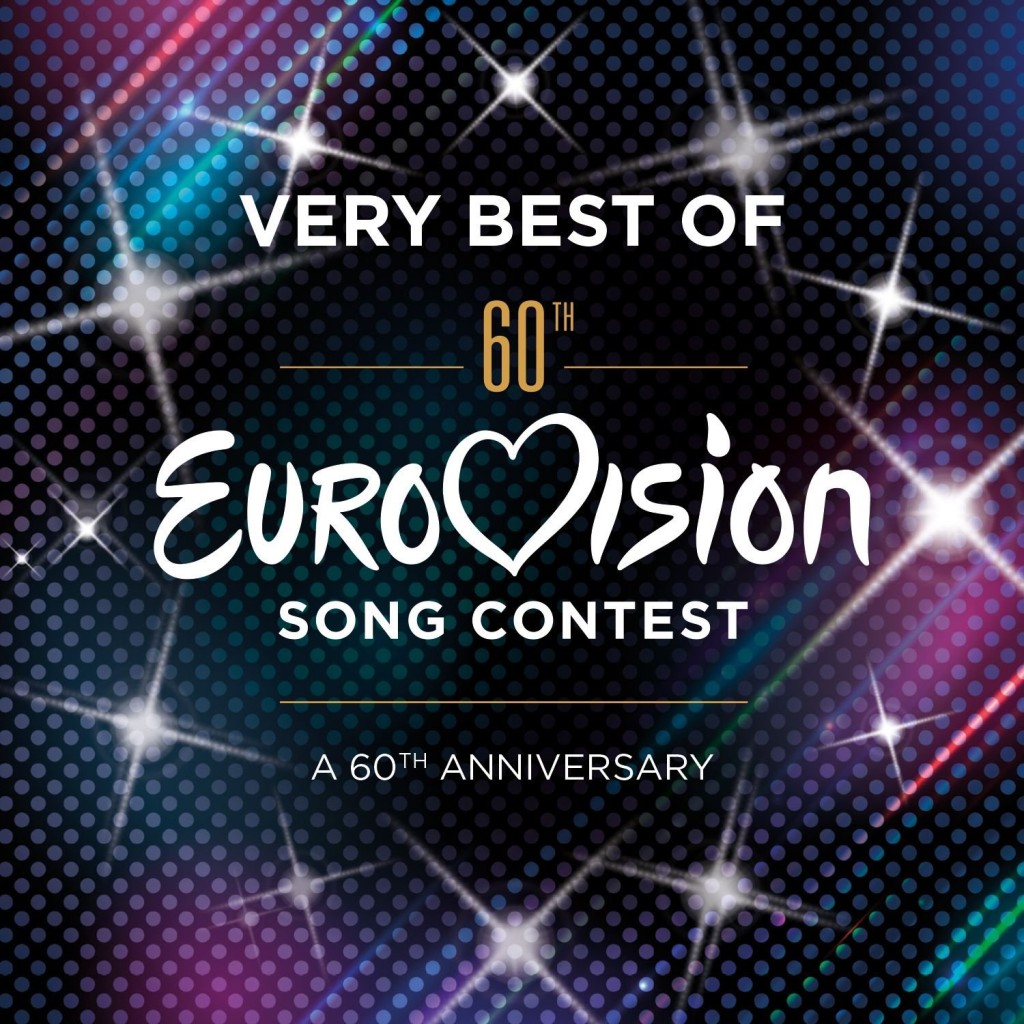