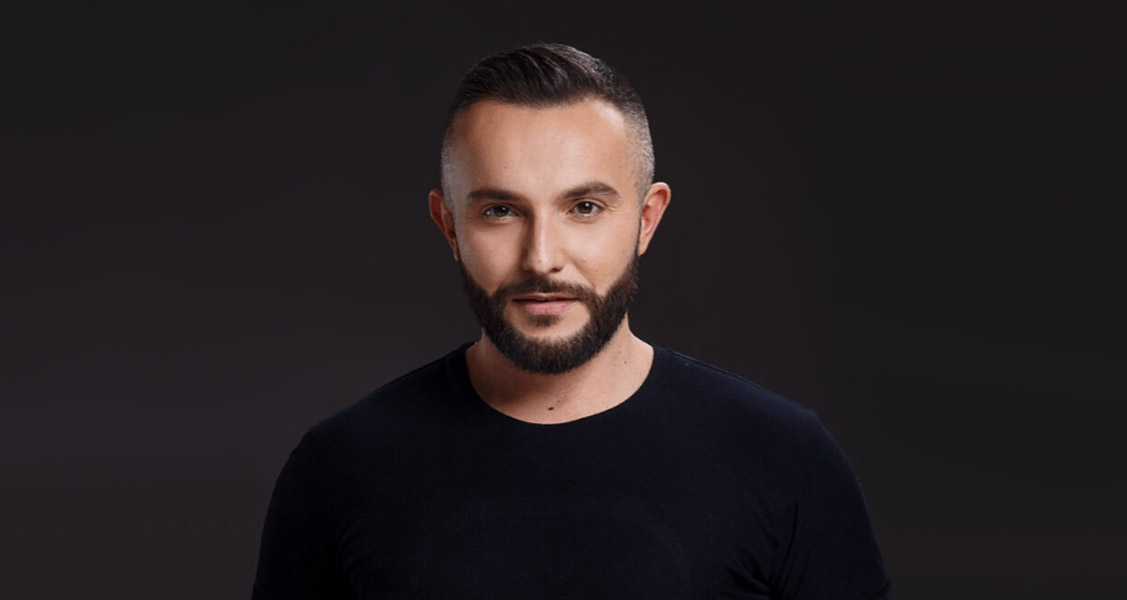 North Macedonian public broadcaster MRT has selected their artist—it’s Vasil who will carry the sunny flag in Rotterdam!

Vasil Garvanliev was one of Tamara Todevska’s backing vocalists back in Tel Aviv; he started singing at age 7 in some North Macedonian festivals and, when his family moved to the US, as a soloist at Chicago Children’s Choir.

With over 50 participations at music festivals globally, he released his first single in 2018, Gerdan, enjoying success at national music charts. Followed by two more singles (Patuvam and Mojata ulica), he held his first solo concert only two months ago in Strumica, his birth town.

Vasil Garvanliev started his musical journey at age 7, performing at some of North Macedonia’s most popular children’s festivals. Soon thereafter, he moved with his family to the United States, where he continued his career as a soloist at the Chicago Children’s Choir.

From child pop star to over 50 operatic roles and recitals at music festivals across the world and collaborations with some of the world’s most prolific artists, Vasil’s motto in life is simple: wherever words fail, sing.

Since his return to North Macedonia in 2018, Vasil has released 3 highly successful singles: Gjerdan (Necklace), “Patuvam (Travelling) and Mojata Ulica (My Street). His first solo concert in his native Strumica in November 2019 was sold out and showcased his vast musical experience from across the world.

Vasil’s entry will be released at a later date.