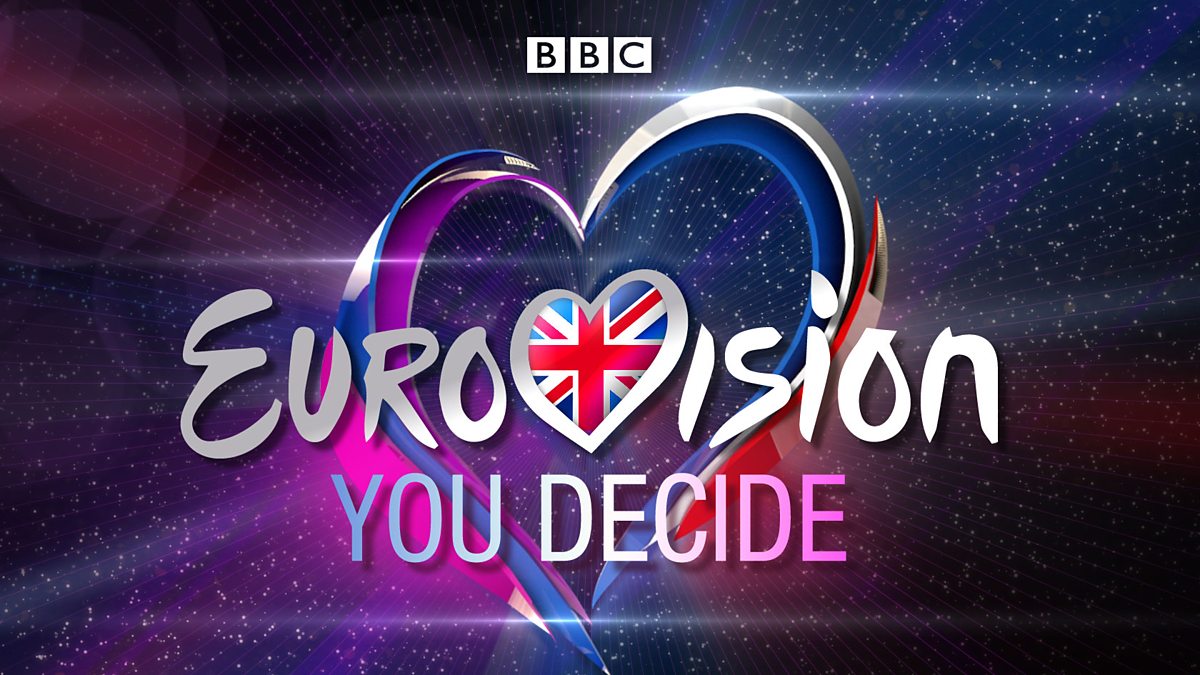 The UK  broadcaster BBC made some announcements regarding their Eurovision national final ‘Eurovision: You Decide’ today.

Although the hosts, Mel Gyedroic and Mans Zelmerlow are returning – there are some other big changes.   The contest will once again take place in February, but this time in Salford, UK.    A more significant change to the format is that this time there will only be three songs for six acts to compete with.   Each song will be performed by two of the artists in different and distinct musical styles.

“Forget about a sing-off, next year it’s all about the song-off as we once again try to marry a great singer with a great song, one which could finally get us on the left-hand side of the leaderboard. We may be leaving the EU but we are still determined to win Eurovision again one day!” said Kate Phillips, Controller of Entertainment Commissioning at the BBC.

Last year in Lisbon, the winner of You Decide – Surie performed ‘Storm’.  Surie performed 9th in the running order during the Grand Final. In the middle of her performance, a stage invader grabbed her microphone and shouted: “Modern Nazis of The UK media, we demand freedom! War is not peace!”, before being removed by security and taken into police custody. SuRie was without her microphone for about 10 seconds, but was nevertheless able to finish her performance. She was offered the opportunity to perform again by the EBU after the final country, Italy, had performed, but declined, claiming she and her team were “proud of her performance”.