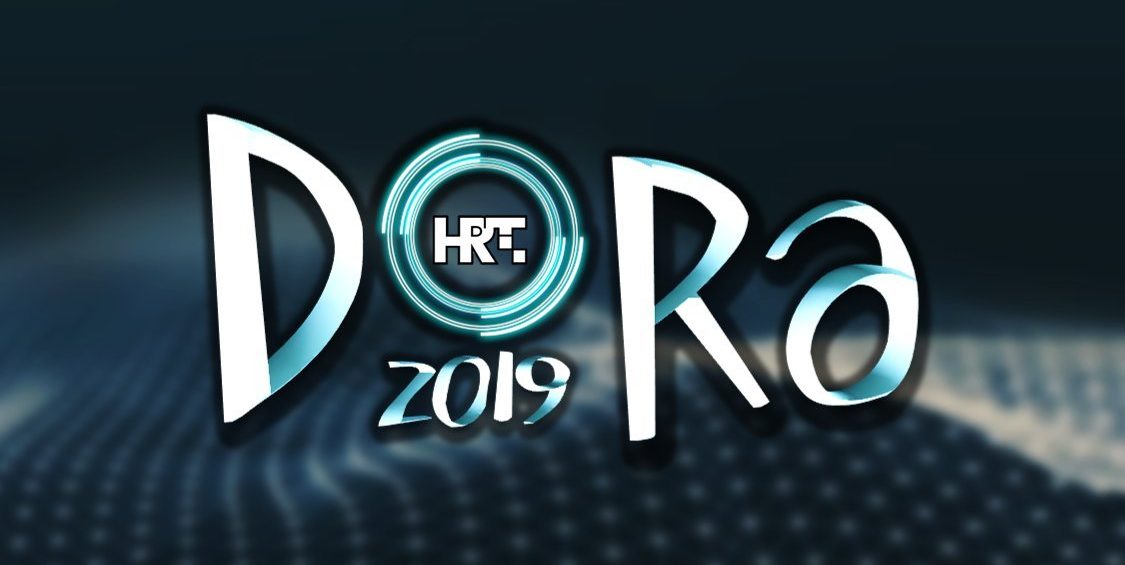 Croatia’s official broadcaster, HRT posted on their official page today that a press conference regarding Dora is scheduled for this coming Tuesday, December 4th.  The event will be live streamed on the web and is accepting requests for press credentials.

Dora was launched in 1993 to select Croatia’s first Eurovision entry as an independent nation. The national final was used consistently from 1993 to 2011.  Last year, Franka was selected internally be bring her song, ‘Crazy’ to Lisbon.  Franka failed to qualify for the grand final and Croatia could be looking to the Dora contest to find a song that can get them back to the final.

A total of 16 entries, as well as 2 back-ups will be shortlisted by an appointed jury committee, which will be consisting of music experts, singers experienced in Eurovision, representatives of the Croatian Music Union (HGU), and the Croatian Society of Composers (HDS).

With the participation of 16 acts, Dora 2019 is expected to air live in February. Both the public and an expert jury will have their say on the competition’s final outcome.

What type of song would you like to see Croatia send this year?  Are there artists you hope to compete in Dora?  Let us know and stay tuned for details of the press conference on the 4th of December!