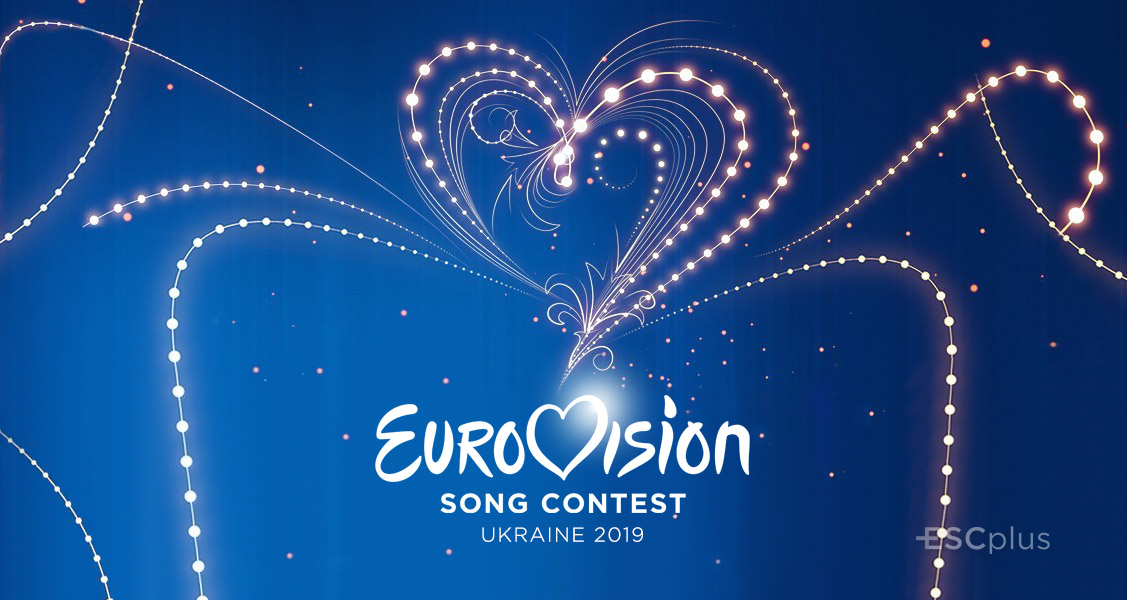 Today UA:PBC has held a draw to decide the running order for the semifinals of Vidbir 2019. The broadcaster has also revealed that Tayanna withdraws from the national final being replaced by MARUV.

As in previous editions, Vidbir 2019 will be made up of three shows that will take place in February. Andriy Danylko, Jamala and Yevhen Filatov will make up the panel of judges for this season.

You can find the running order for both semifinals below: 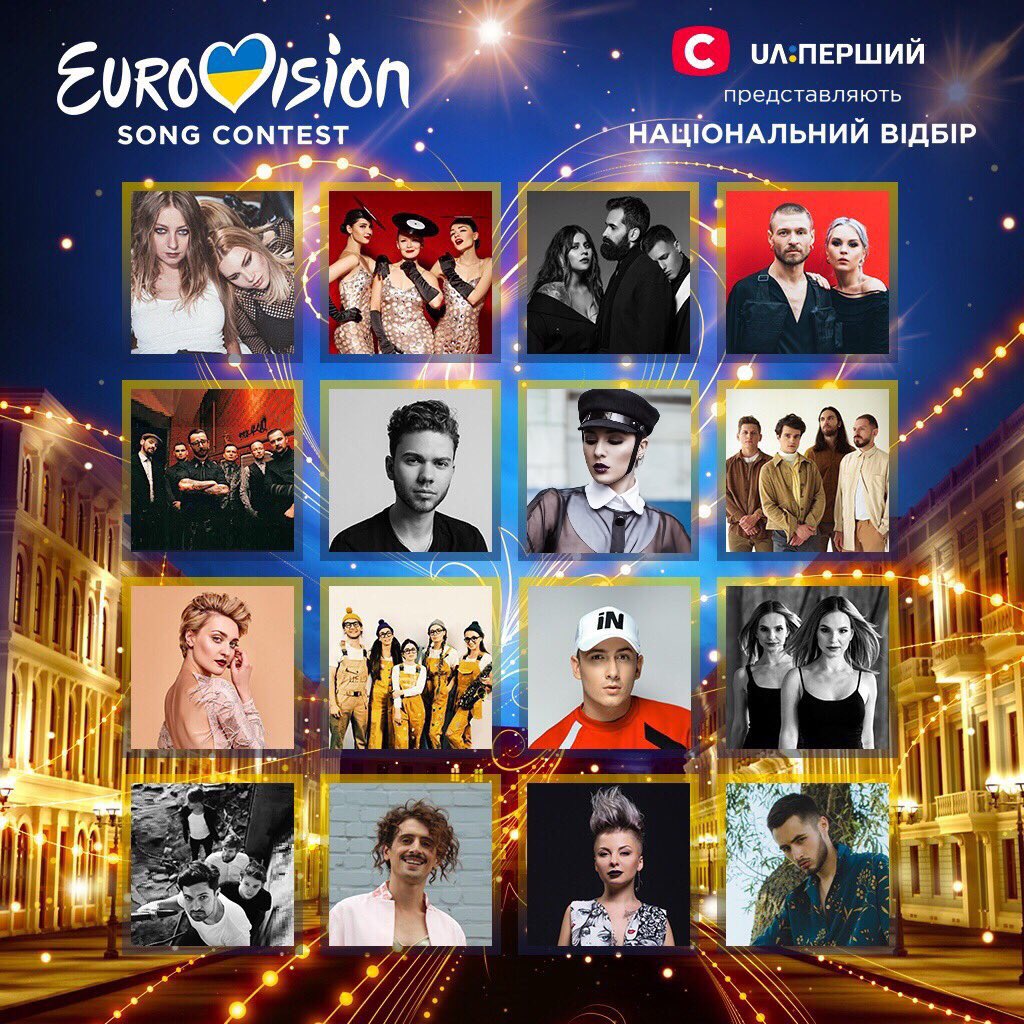 The Vidbir 2019 show schedule is as follows: