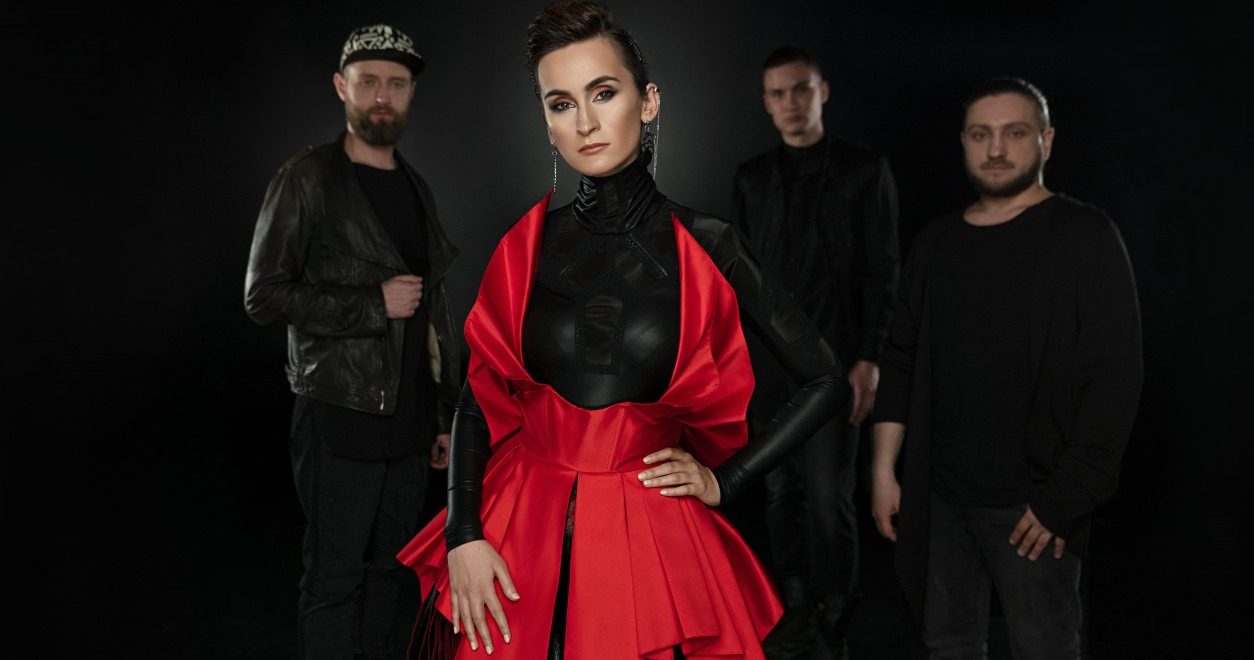 UA:PBC has just revealed the song Go_A will be performing at the Eurovision Song Contest 2021. The techno folk band will represent Ukraine in the contest after winning the last year’s final and having been selected internally by the broadcaster. They will perform ‘Shum’, which means noise, in May!

The winning composition has been selected by a professional expert panel appointed by the broadcaster UA:PBC:

Go_A won the Ukrainian national selection for Eurovision 2020 with the song ‘Solovey’, but as the other participants, they couldn’t reach the big stage in Rotterdam due to the COVID-19 pandemic. lucy for them, they’re among the candidates that have been given a second chance by their broadcaster. Since they were selected, they haven’t stoped working on their song, which follows the line of their previous entry, a dark techno track that brings again something new to the Eurovision Song Contest.